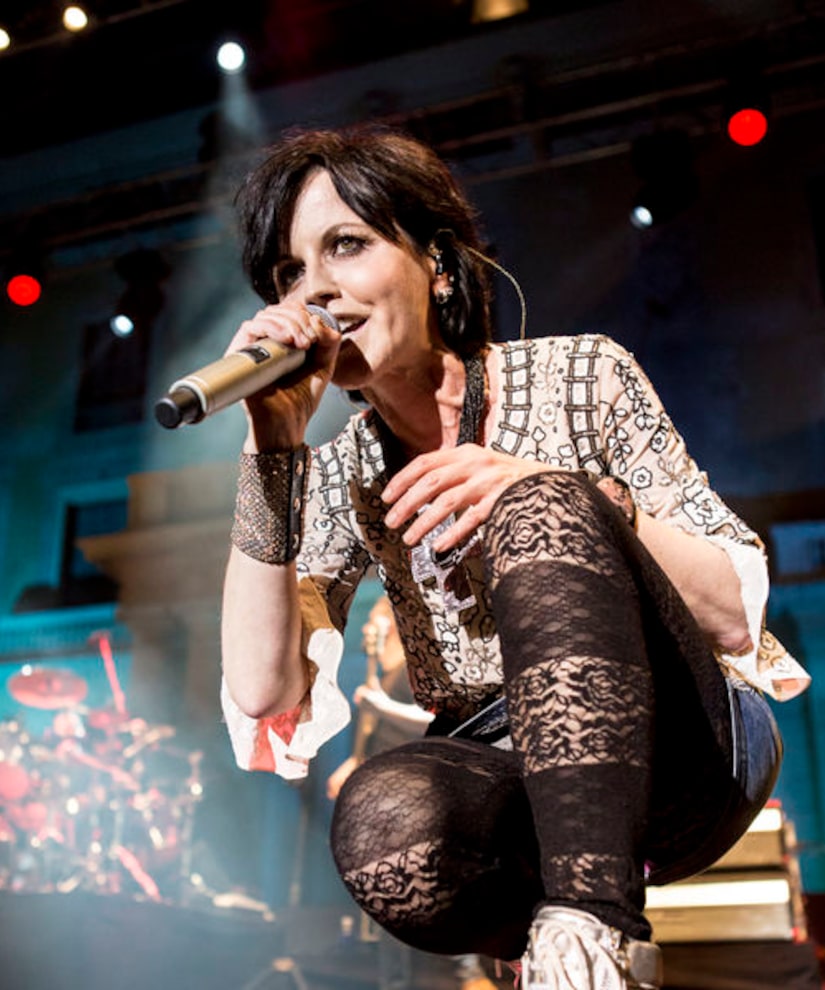 More than six months after her death, new details have been released about Cranberries singer Dolores O'Riordan's sudden passing.

An inquest has revealed that O'Riordan died of drowning, due to alcohol intoxication.

According to the coroner, O'Riordan's death was a “tragic accident.”

Toxicology results revealed that the alcohol content of the 46-year-old's blood was more than four times over the legal driving limit. Empty bottles of alcohol and containers of prescription drugs were found in her room. 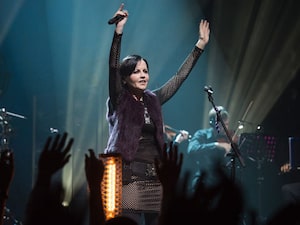 In January, O'Riordan was found dead in her hotel room in London. PC Natalie Smart told the inquest, “I saw Mrs O'Riordan submerged in the bath with her nose and mouth fully under the water." 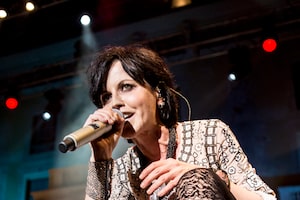