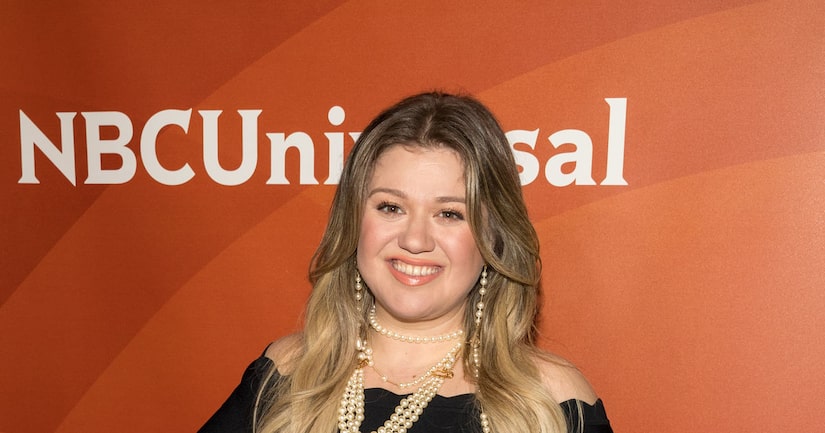 Days before the 2018 Billboard Music Awards, “Extra's” Tanika Ray sat down with the host Kelly Clarkson, who revealed who she is excited to see perform!

When Tanika suggested that she join them onstage, Kelly laughed, "I am completely going to creep on them and end up onstage during 'Whatta Man.' I'm just going to bounce across the background like 'Where's Waldo?' I'm very excited about that!”

Kelly admitted she is nervous to host, saying, "It will be entertaining somehow. There should be a drinking game of how many times I say 'like' or 'so.' America will be hammered!