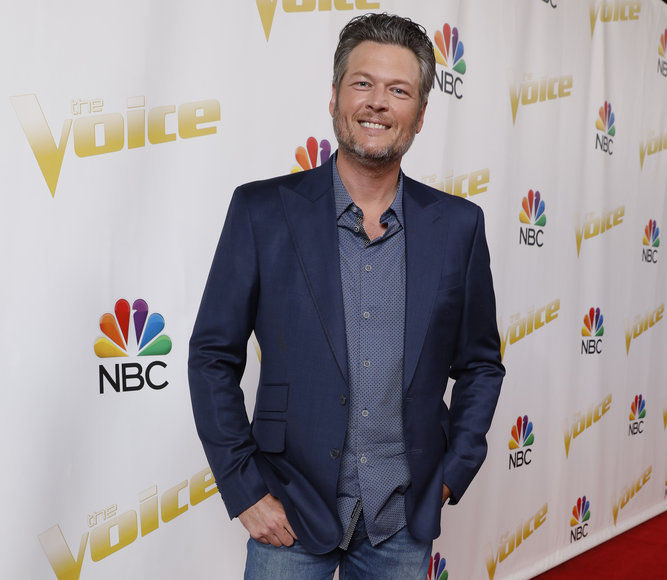 “Extra’s” Renee Bargh was on the red carpet backstage at “The Voice” Monday night and spoke with coaches Kelly Clarkson and Blake Shelton. Renee asked Blake about the tweet he posted last week about karma, where he wrote, “Been taking the high road for a long time. I almost gave up, but I can finally see something on the horizon up there??? Wait??? Could it be?! Yep!!! It’s karma!!”

Speculation was that it was Blake calling out ex-wife Miranda Lambert when reports circulated that she split from Anderson East for a new relationship with Evan Felker.

Was he surprised how big this became? Blake told Renee, “It was a personal thing that’s in a small circle of my people and that’s why it was written the way it was, and then people took it and make it into what they want to make it into, which I don’t want any part of that. But at the same time, I can’t but help to think it’s funny how these fires get lit and it takes off and I don’t have time to care, that’s why I’ve kind of moved on."

Kelly weighed in on the controversy too, saying, “You stir the pot every day, why is anyone surprised, ever? He always does it! He gets off on it!” 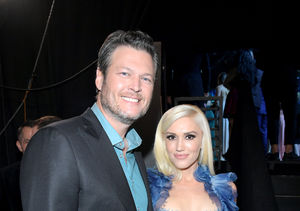 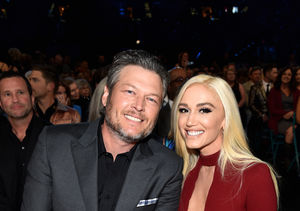 Blake & Gwen: What He Just Said About Marriage Is Giving Us a Glimmer of… 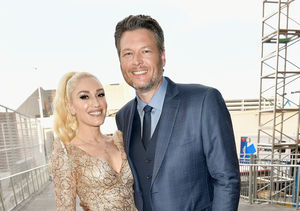