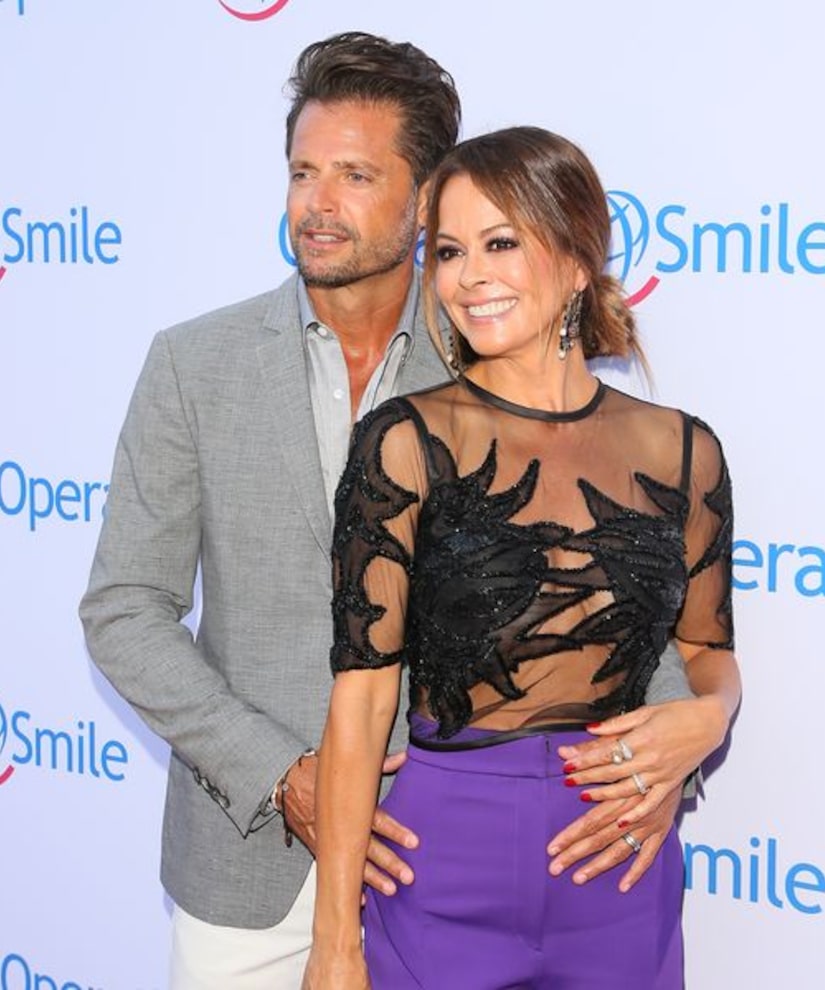 Burke filed the divorce papers on Friday, according to TMZ.

In the papers obtained by "Extra," Burke cited "irreconcilable differences" and listed their separation date as January 23, 2018. She is asking for joint legal and physical custody of their kids, Shaya, 10, and Heaven, 1.

As for spousal support, it will be determined in the future. She requested that they both pay their own legal fees.

Weeks before the split, Burke and Charvet made a public appearance at the Operation Smile 7th Annual Park City Ski Challenge.

A source recently told People magazine, "They've been separated for a couple of months and tried as hard as they could to make their marriage work, but at the end of the day they have to do what's right for them and their family."