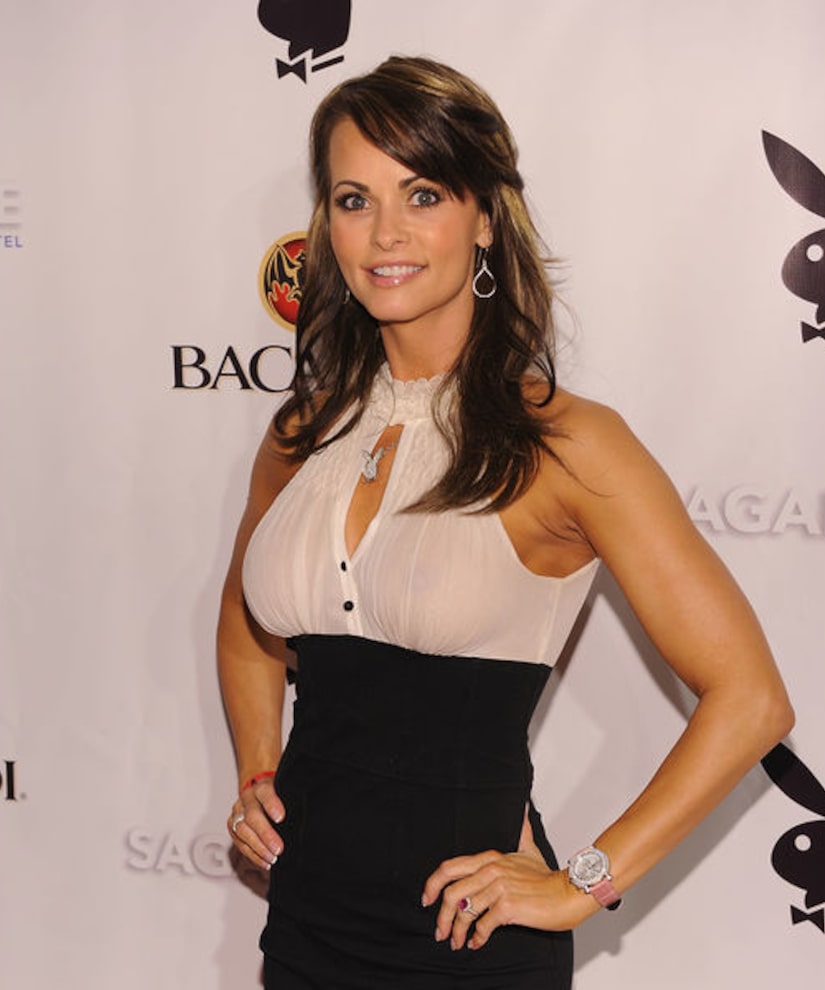 Karen McDougal, a former Playboy playmate, has broken her silence about an alleged 10-month affair with President Donald Trump, a relationship the White House denies.

The model sat down with CNN's Anderson Cooper and dropped bombshell after bombshell.

McDougal said the pair met in 2006 while he was filming “The Celebrity Apprentice” at the Playboy mansion, and started a relationship. She claims they saw each other at least five times a month and were intimate dozens of times without using protection. Karen told Anderson they had a “real relationship,” adding, “He always told me he loved me.”

McDougal told Anderson that Trump tried to pay her the first time they were intimate.

“I actually didn't know how to take that,” she said, adding, "but I looked at him and I said, 'That's not me. I'm not that kind of girl.' And he said, 'Oh,' and he said, 'You're really special.' And I was like, 'Thank you.'" Karen insisted she was “really hurt” afterward.

She also apologized to Melania, saying if she could speak to the First Lady she would say, “I'm sorry. I wouldn't want it done to me. I'm sorry."

McDougal continued, "The only regret I have about the relationship that I had with Donald was the fact that he was married. If he weren't married, I wouldn't have any regrets because he treated me very kind. He was very respectful. As I told you, it was a good relationship while it happened."

In 2016, former White House Communications Director Hope Hicks told The Wall Street Journal that reports of the affair were "totally untrue." The White House continues to deny the claims. In February, a spokesperson for the President, said, “The President says he never had a relationship with McDougal.” 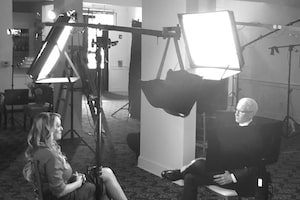 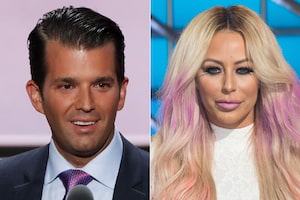 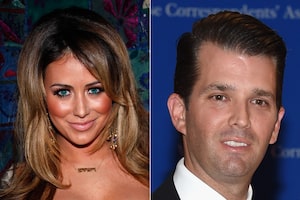