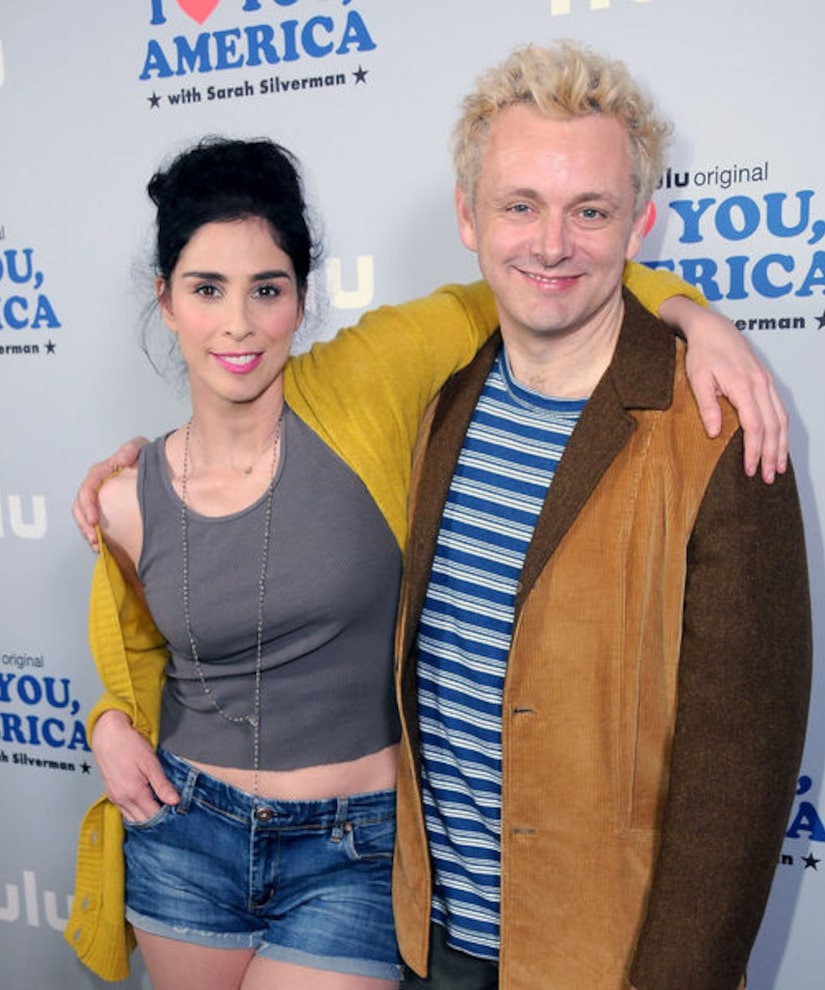 Silverman announced their breakup on Twitter on Monday, tweeting, “The great @michaelsheen & I consciously uncoupled over Christmas. I mean, not 'over Christmas' - like that wasn't the fight that ended it. No fight. We just live in different countries & it got hard.”

She continued, “Felt we should just tell y'all so u stop askin, 'How's Michael/How's Sarah?'"

A year before their split, Silverman spent the holidays with Sheen and his ex-wife Kate Beckinsale, the mother of his daughter, Lily. Kate told “Extra” while promoting the fifth installment of “Underworld,” “I quite often go back to the UK for the holidays, but this time, I've been traveling so much, you know, with various work things, that I brought the UK to me, so I'll have my… my family here and my daughter's dad [Sheen] and his girlfriend [Sarah Silverman] will be here and it will be fun.” 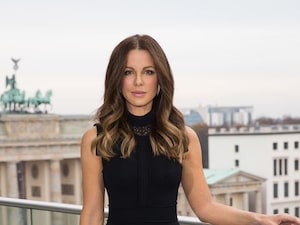 During their relationship, Silverman and Sheen were the subject of engagement rumors. She tweeted in 2015, “Just read that I wanna get married which is hilarious b/c I will never get married. Why would I want the govt involved in my love life? Ew. It's barbaric. That s--t never bothers me b/c who cares but I feel like this one is bigoted. The Jew girl MUST want a RING! Yich." 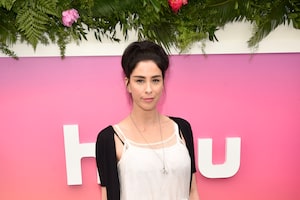 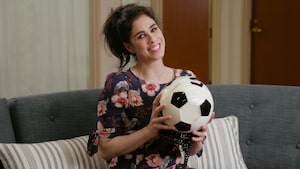 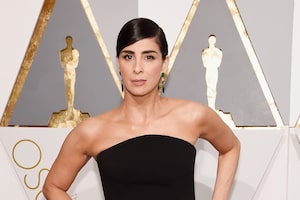