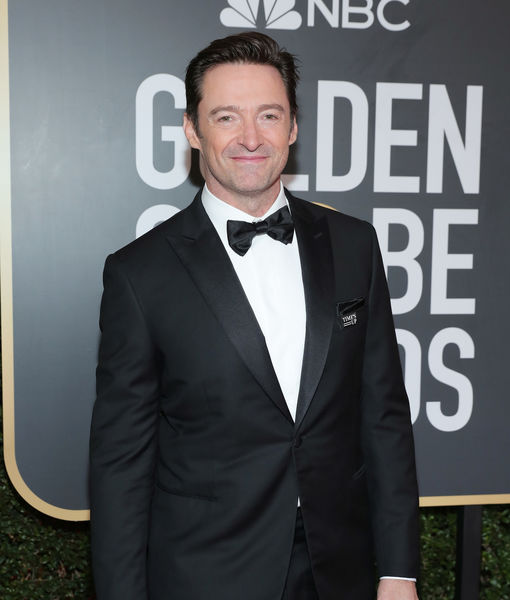 Hugh Jackman and his wife Deborra-Lee Furness stepped out for the 75th Annual Golden Globes, where he spoke to “Extra’s” Mario Lopez about President Trump, who recently watched “The Greatest Showman" with congressional leaders and Cabinet secretaries.

When Mario commented that “they have good taste,” Hugh smirked, saying, “Well, in movies, in movies. I was very, very happy, and I hope everybody sees it. This genuinely is a movie for everybody.”

Hugh plays P.T. Barnum in the musical, which celebrates the birth of show business and tells the story of a visionary who rose from nothing to create a spectacle that became a worldwide sensation.

Mario pointed out that Hugh has jumped from the action flick “Wolverine” to “The Greatest Showman,” saying, “There are no rules, right?”

Hugh told him, “There are no rules,” and Deborra-Lee added, “I hope he encourages other young boys who want to dance that it is cool, and it is okay. He was told it wasn’t okay when he was young.”

Mario told Hugh he got teased when he did musical theater as a young person, but he kept doing it to make his mom happy. Hugh said he quit for about four years, and then his brother told him, “You’ve got to get back up on that stage.”

Hugh added, "I also think having people like Zac, having Zendaya [in 'The Greatest Showman'], they are idols to young people and to see them up there doing it... Fred Astaire, Gene Kelly — these are some of the greats of all time, and to think it is anything but masculine is just crazy.” 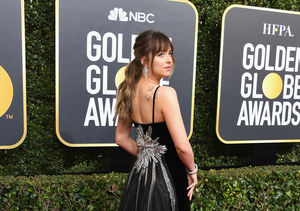 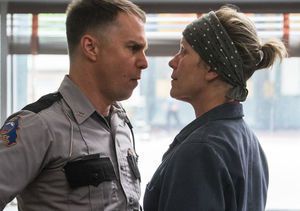 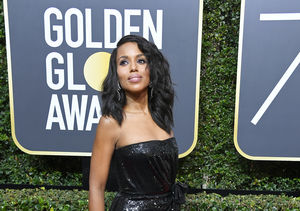