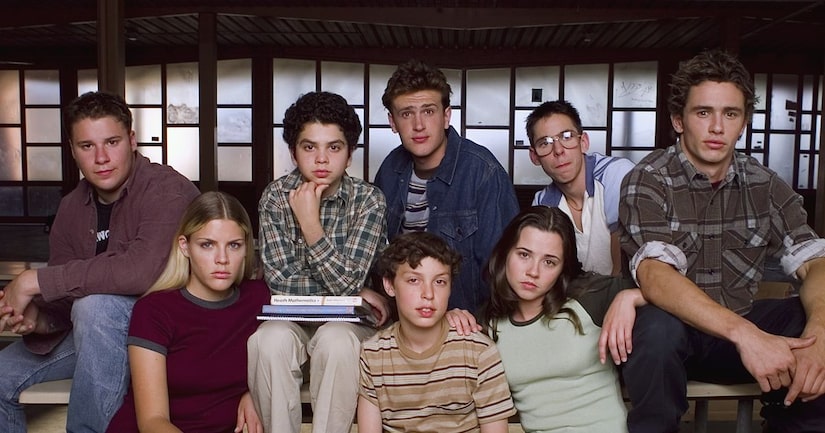 Stars from the cult classic “Freaks and Geeks” reunited in West Hollywood on Wednesday to celebrate Judd Apatow's 50th birthday!

Busy Philipps shared a photo from the party with the caption “4 geeks and a freak.”

She went on to credit screenwriter Gabe Sachs for the pic, adding, “HAPPY BIRTHDAY JUDD! THANK YOU for giving us all the best job of all time when we were too young & dumb to know how good we had it.” 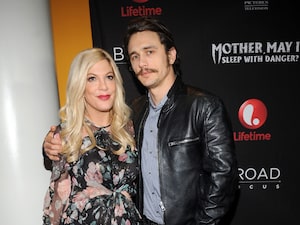 That Time Tori Spelling Projectile-Puked in Front of James Franco

“Freaks and Geeks” garnered a lasting, loyal fan base, despite airing for only one season, from 1999 to 2000. Castmates who didn't attend the party included James Franco, Seth Rogen, Linda Cardellini and Jason Segel. 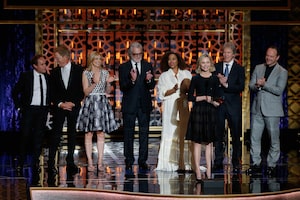 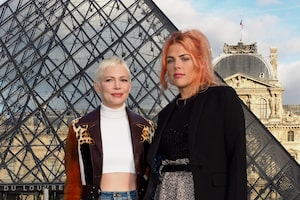