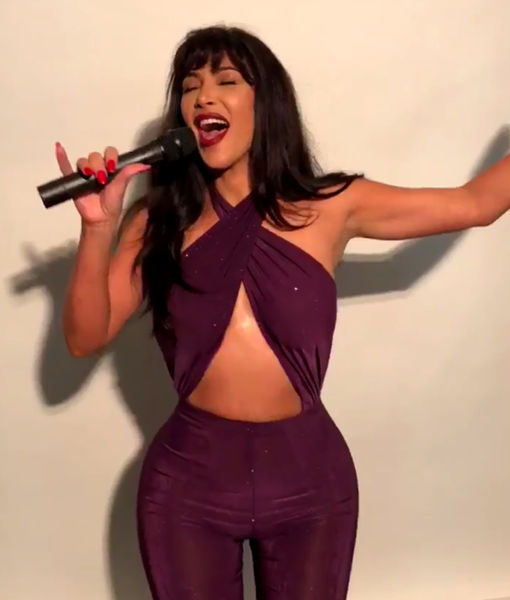 The Kardashian sisters know how to do Halloween, but who had the sexiest costume this year? 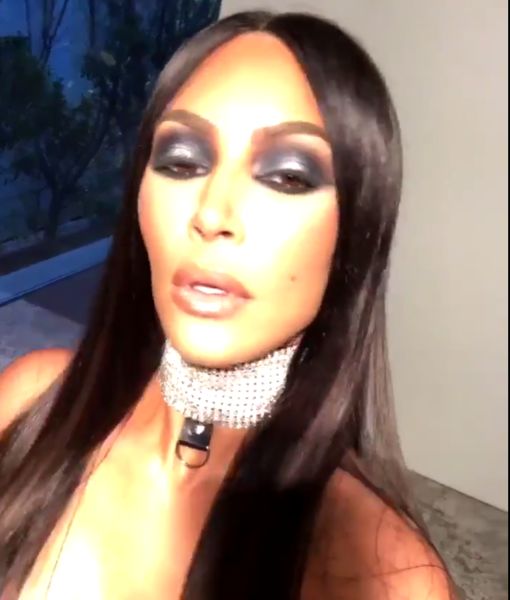 Kourtney complemented Kim’s Madonna look by dressing up as Michael Jackson, as the sisters recreated Madonna and Michael’s Oscars date night in 1991.

Kourtney and boyfriend Younes Bendjima also hit up a party together in coordinated costumes as Bonnie & Clyde.

let’s get money now, we can fall in love later

Khloé, who is reportedly pregnant, had no problem showing off her abs in the fantasy get-up. 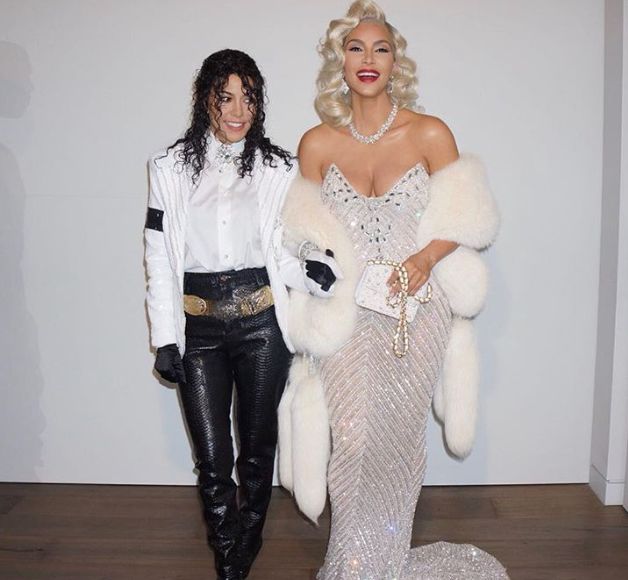 Kylie, who is also pregnant, transformed into a beautiful angel with frosted lashes, platinum hair and giant wings.

Meanwhile, Kendall and her friends Hailey Baldwin and Justine Skye dressed up as hot Powerpuff Girls! 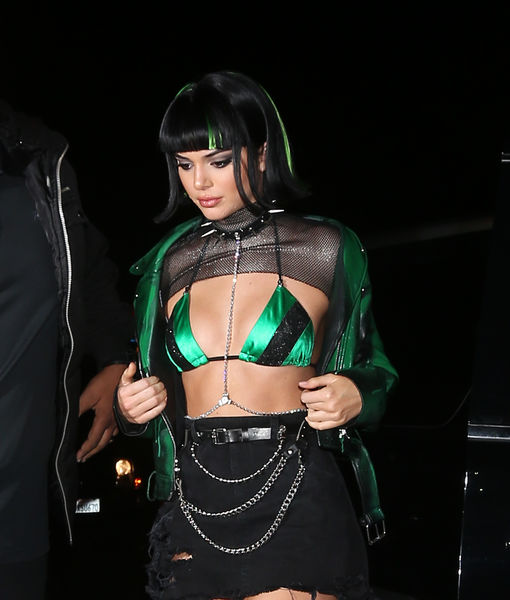 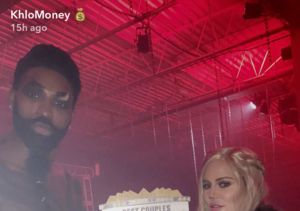 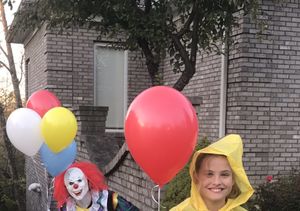 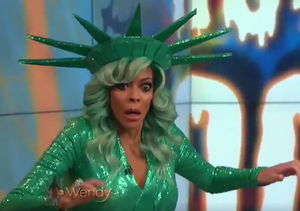