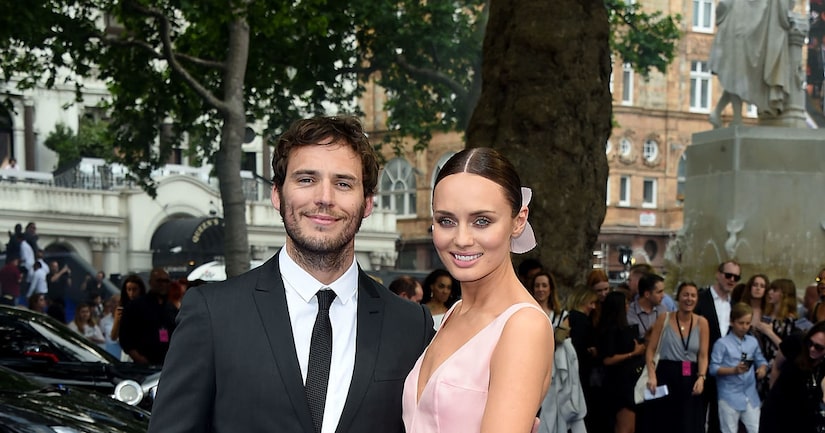 “Hunger Games” actor Sam Claflin and "Guardians of the Galaxy” actress Laura Haddock have another baby on the way!

While they didn't make an official announcement, Haddock subtly revealed they are expecting their second child with her growing baby bump!

On Monday, she debuted her bump at Birks Jewellery UK launch party in London, where she sported a pink dress. She posted a pic and wrote on Instagram, "Lovely evening celebrating @maisonbirks returning to where it all began..#BirksUK thank you for having me and of course thank you to my love @emiliawickstead for my dress making the whole evening a royally girly affair. #BirksUK #girlssupportgirls #wevegotthis." 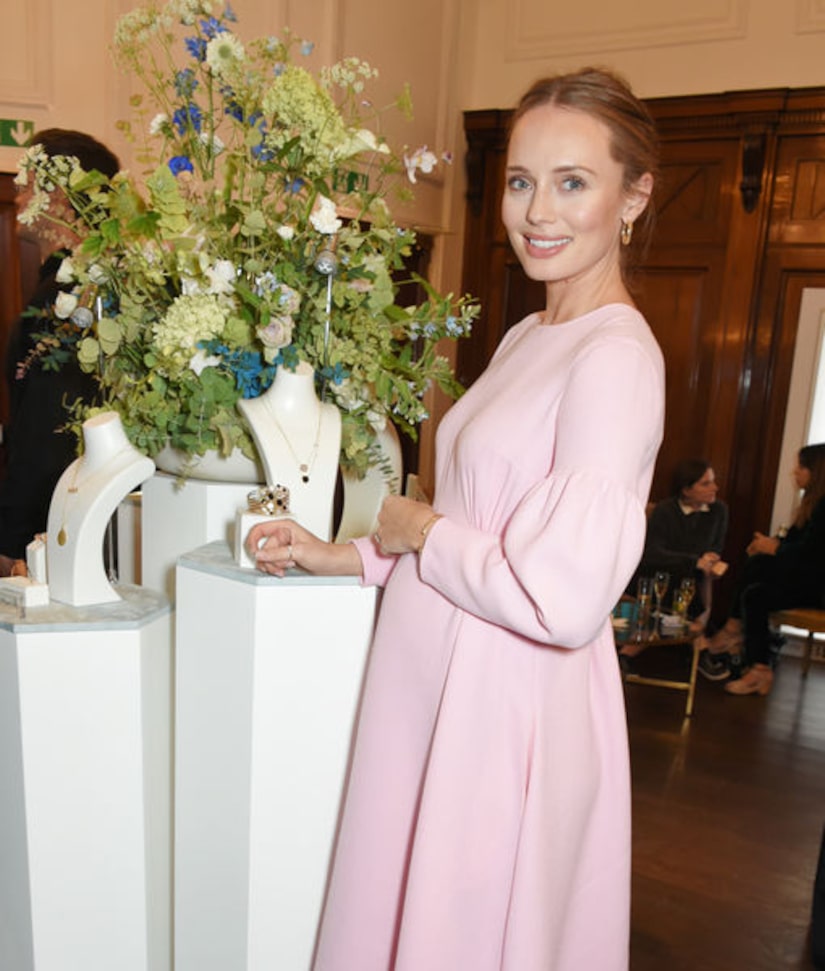 Two years ago, Haddock used the London premiere of "The Hunger Games: Mockingjay Part 2” to announce they were expecting. Sam and Laura are parents to a son, who was born last year.

Earlier this year, Claflin opened up about fatherhood, telling "Extra" at Universal Studios Hollywood, "I feel completely new and whole. Since I was 10 years old, I knew I wanted to be a dad." 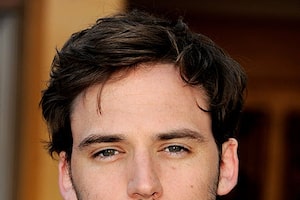 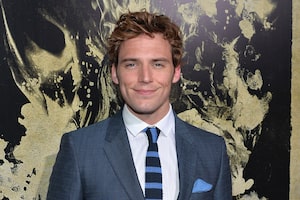 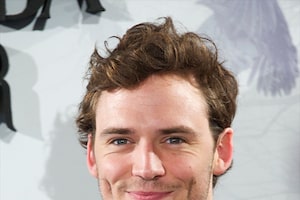