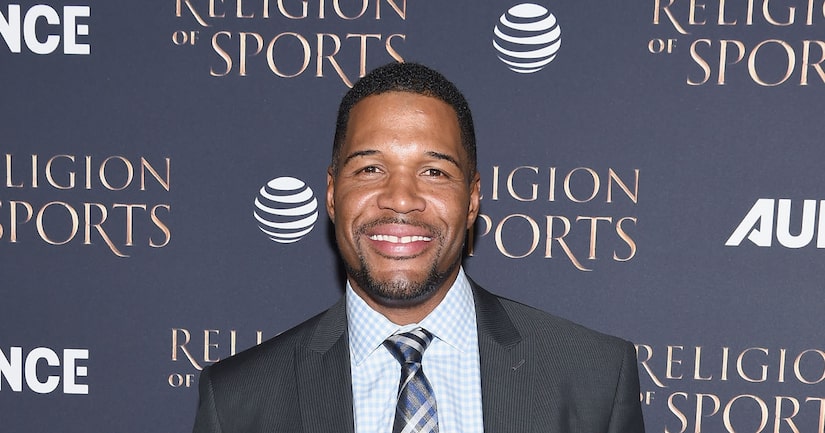 After being absent from the show on Tuesday, Strahan shared with co-hosts Robin Roberts and George Stephanopoulos, "I had a little accident. Lost a little bit of my pinky.”

Michael did not explain in detail how he sustained the injury, but mentioned that many of his colleagues are poking fun at his pinky. He said, "A guy before just said, 'Michael, we pinky swear.' Or something like that. There's going to be a lot of jokes for a while, but I'm okay and glad to be back.”

Last year, Michael showed off another finger injury while sitting next to Lin-Manuel Miranda at a Knicks game in NYC.

Pretty! LolRT @Lin_Manuel: We sat next to Strahan.
He is THE BEST.
Also, thanks to football,
his fingers do THIS. pic.twitter.com/7nTVcoNXe3 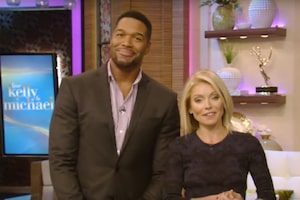 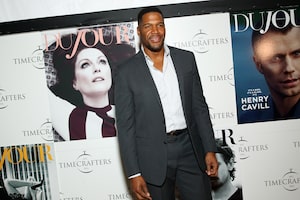 How Michael Straham Is Adjusting After ‘Live! with Kelly’ Departure 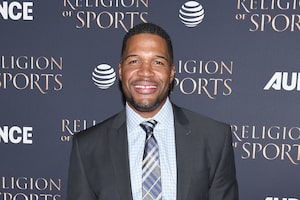 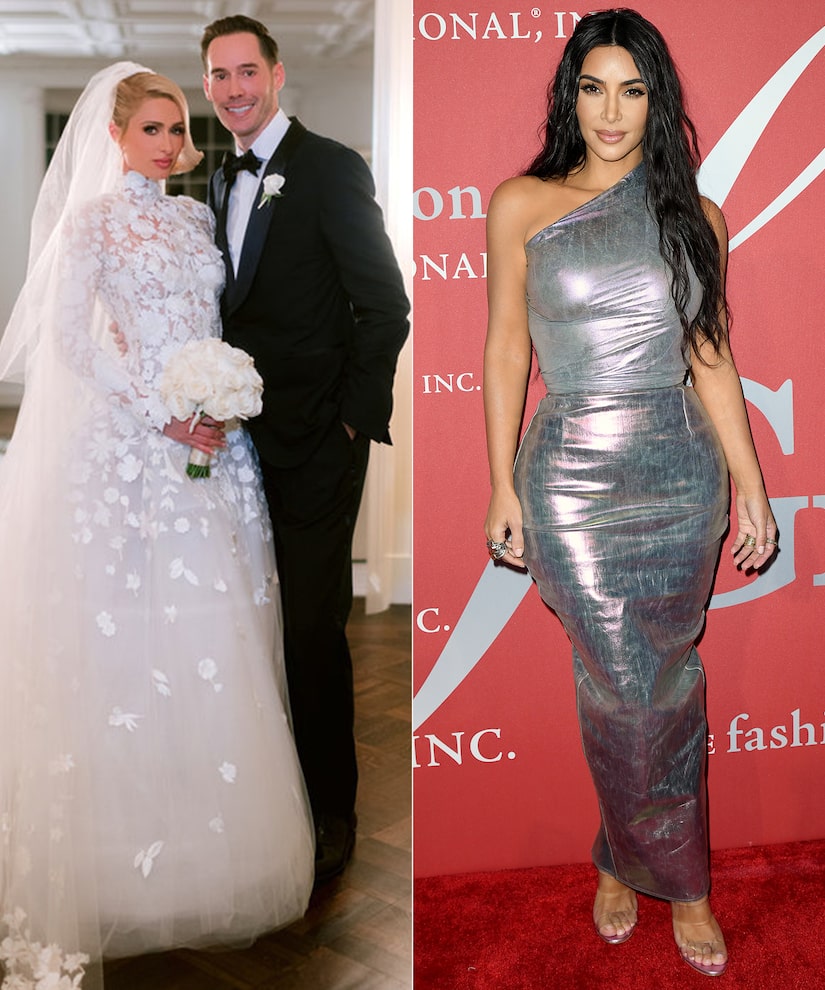