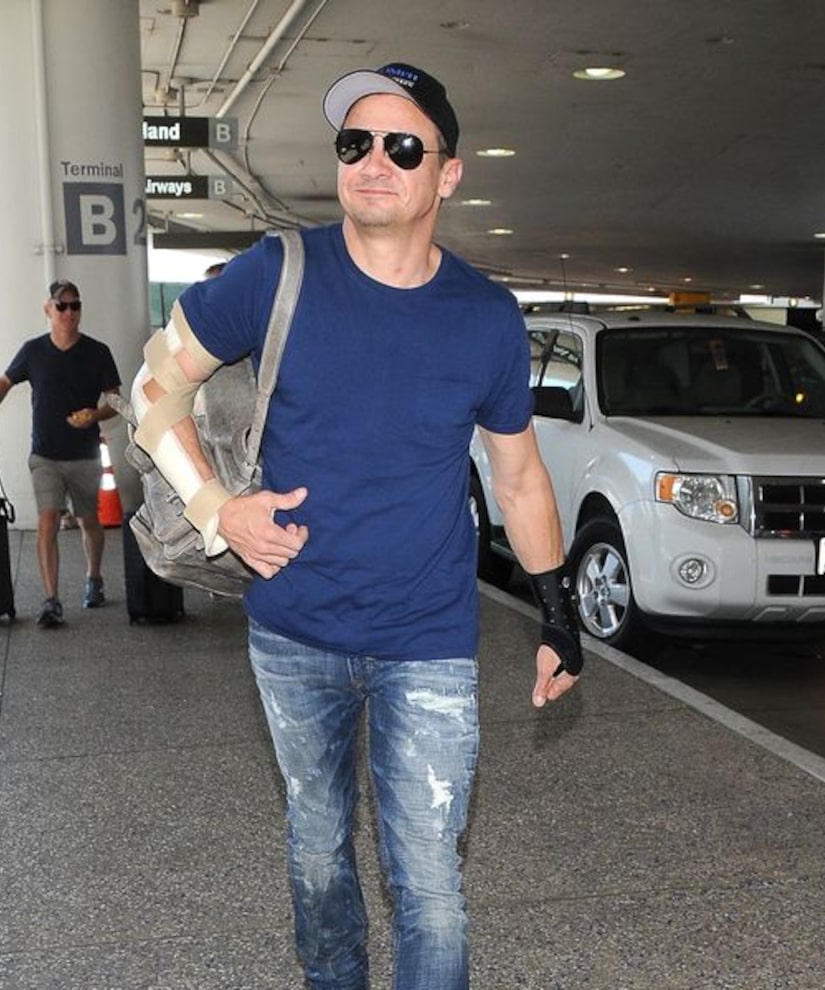 Actor Jeremy Renner was shooting his movie “Avengers: Infinity War” when he injured himself while performing a stunt.

As he was promoting his new film “Wind River” at the Karlovy Vary Film Festival on Friday, Renner revealed that he fractured his right elbow and left wrist, saying, "That's how it goes. It's part of the job.”

Despite the mishap, Renner is not allowing it to stop him from working. He said, "I'm sort of a problem solver, you know? There will be an effect to it, but it won't stop me from doing things that I need to be doing. I'll heal fast. I'm doing everything I can to heal faster.”

"I'm doing a job that isn't really requiring a ton of stunts. It's not an action movie; it's a comedy. It just happens to have a few stunts in it,” Jeremy reiterated. "So I don't have to beat a whole lot of people up or do anything crazy. So it won't really affect my job… It affects how I get dressed in the morning. I can't tie my shoes, but outside of that and everything else, I can kind of get by.” 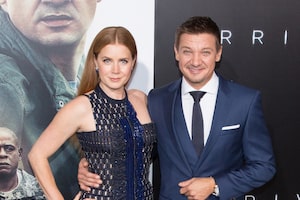 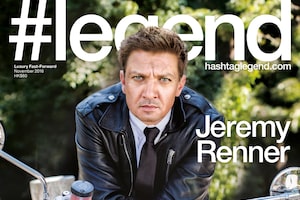 Jeremy Renner Reveals How Many More Kids He Wants 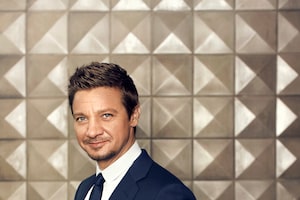