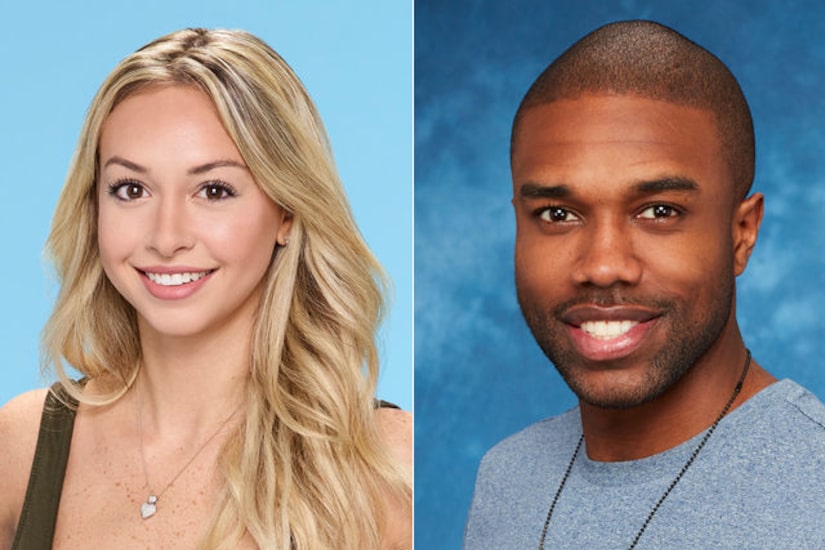 UPDATE: In a new statement, Corinne Olympios' attorney Marty Singer says they will continue their "own investigation."

Last week, production on “Bachelor in Paradise” was shut down amid an investigation into allegations of “misconduct."

The investigation by producers has been completed, and they have concluded that there was no sexual assault.

In a statement to “Extra” Tuesday morning, Warner Bros. said, "As we previously stated, we recently became aware of allegations regarding an incident on the set of Bachelor in Paradise in Mexico. We take all such allegations seriously. The safety, security and well-being of the cast and crew is our number one concern, and we suspended filming so that the allegations could be investigated immediately and thoroughly. Our internal investigation, conducted with the assistance of an outside law firm, has now been completed.”

"Out of respect for the privacy interests of those involved, we do not intend to release the videotape of the incident. We can say, however, that the tape does not support any charge of misconduct by a cast member. Nor does the tape show, contrary to many press reports, that the safety of any cast member was ever in jeopardy. Production on this season of 'Bachelor in Paradise' will be resuming, and we plan to implement certain changes to the show's policies and procedures to enhance and further ensure the safety and security of all participants.”

ABC said in a separate statement, "We appreciate the swift and complete investigation by Warner Bros. into allegations of misconduct on the set of 'Bachelor in Paradise.' Given their results, the series will resume production, and will air this summer on ABC.”

An investigation was conducted after a producer saw footage of Corinne Olympios and DeMario Jackson engaged in alleged sex acts while intoxicated. Those familiar with the footage claim that Corinne was “fully engaged” during their sexual encounter.

TMZ reports that DeMario's lawyers reviewed the tapes with the Warner Bros. legal team Monday, and that DeMario was assured he had been cleared by producers of any wrongdoing.

Corinne has not responded to the findings. In a previous statement she said, "I have retained a group of professionals to ensure that what happened on June 4 comes to light and I can continue my life, including hiring an attorney to obtain justice and seeking therapy to begin dealing with the physical and emotional trauma stemming from that evening.”

It is unknown if Corinne and DeMario will take part in the show, which will premiere this summer. 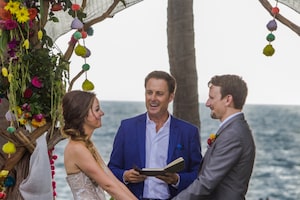 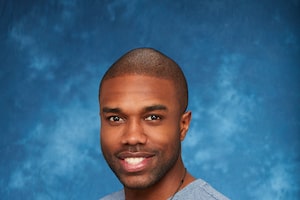