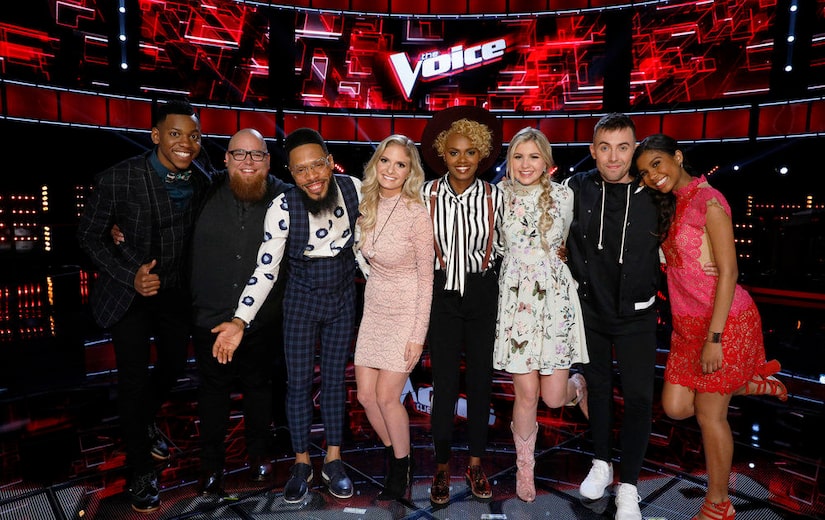 We're live-blogging the Season 12 results episode of “The Voice” tonight!

8:59 p.m. Who is moving on to the finale? The fourth finalist is Jesse Larson from Team Adam!

8:48 p.m. Now it is Jesse Larson's turn to sing for his life. Jesse captures the audience with "Tennessee Whiskey."

8:45 p.m. Hunter Plake is putting up a fight with OneRepublic's "Love Runs Out."

8:41 p.m. Brennley Brown sings "Warrior" in hopes of earning the instant save!

8:36 p.m. Jesse Larson from Team Adam, Hunter Plake from Team Gwen and Brennley Brown from Team Blake will sing for their lives! Sadly that means TSoul and Vanessa Ferguson are going home.

8:31 p.m. DNCE is rocking the stage with their new single "Kissing Strangers."

8:18 p.m. The second finalist is... Lauren Duski from Team Blake. Carson reveals that Lauren had the #1 song on iTunes among the contestants.

8:17 p.m. The artists are onstage and waiting to hear who is safe.

8:15 p.m. The coaches and contestants are reliving their favorite moments from the season. Awwwww.

8:05 p.m. The first contestant to make it through to the next round is Chris Blue from Team Alicia!

8 p.m. The show kicks off with the coaches reflecting on the season and what is ahead. 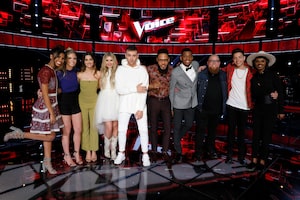 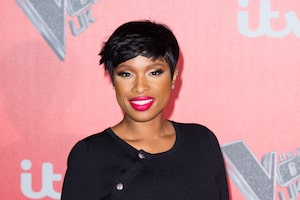