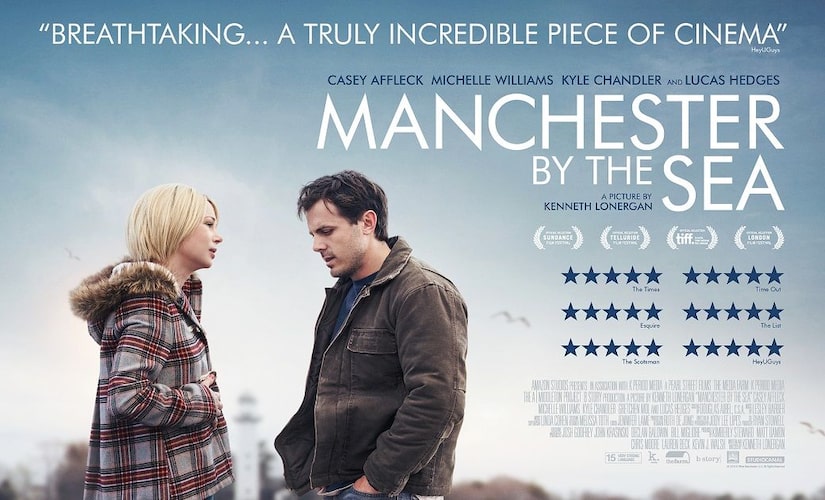 “Manchester by the Sea” is making its way to Amazon Prime!

The Academy Award-winning film will be available beginning May 5. To celebrate the launch, Amazon is giving back to the city that inspired the movie. Amazon will be gifting to every home in Manchester-by-the-Sea, Massachusetts, a one-year Amazon Prime membership and year's supply of Wickedly Prime Popcorn.

Back in January, the stars of the movie, Casey Affleck and Michelle Williams, chatted with “Extra's” AJ Calloway at the New York Film Critics Circle Awards. Watch!