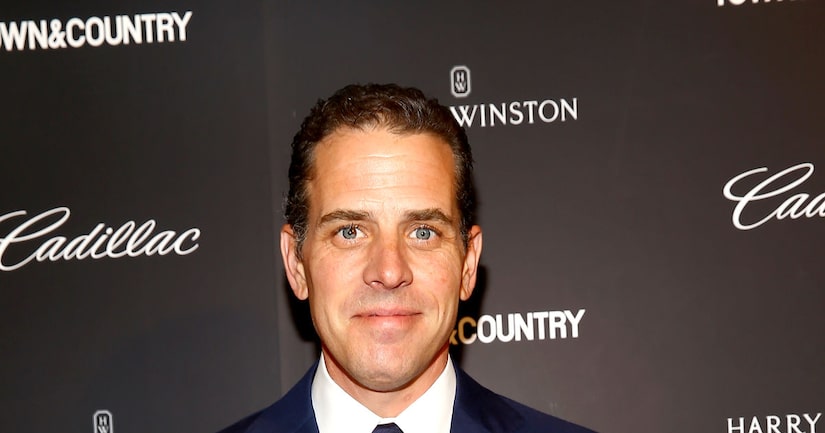 In the court documents obtained by "Extra," Kathleen claims they separated after she asked him to leave in July "due to his conduct the night before." Though details on his alleged actions were vague, she said his "recent conduct creates situations that are unsafe or traumatic for the parties' children, and his judgment is frequently impaired.”

She also detailed his alleged spending habits in the papers, saying, “Mr. Biden has created financial concerns for the family by spending extravagantly on his own interests (including drugs, alcohol, prostitutes, strip clubs, and gifts for women with whom he has sexual relations), while leaving the family with no funds to pay legitimate bills.” 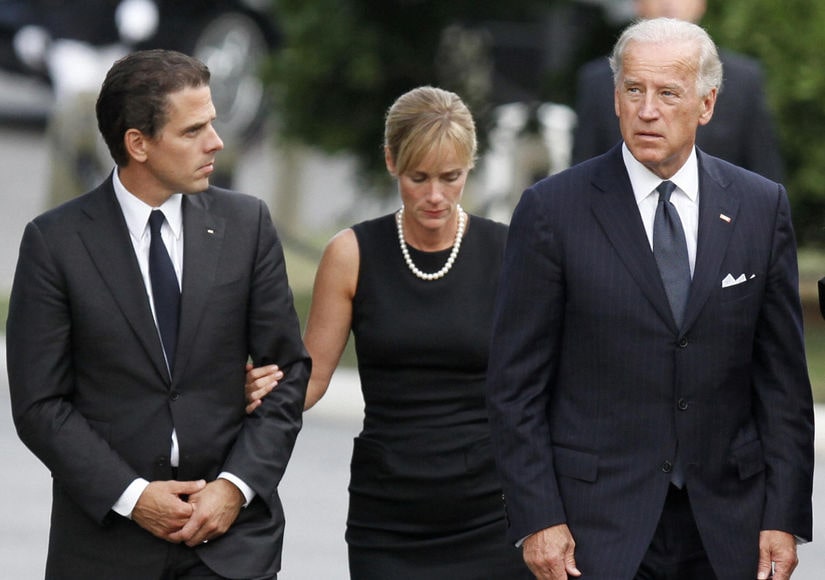 Kathleen further claimed, “his spending rarely relates to legitimate family expenses, but focuses on his own travel (at times multiple hotel rooms on the same night), gifts for other women, alcohol, strip clubs, or other personal indulgences.”

Though he agreed to pay her $17,000 a month, she claims he was incurring credit debt, even maxing out the available cash advances on an American Express card. She also revealed that they have a tax debt of $313,970.

In a statement to Page Six, Hunter shared, "Hallie and I are incredibly lucky to have found the love and support we have for each other in such a difficult time, and that's been obvious to the people who love us most. We've been so lucky to have family and friends who have supported us every step of the way.”

Their relationship got the seal of approval from Joe and wife Jill. In a separate statement, Hunter's parents said, "We are all lucky that Hunter and Hallie found each other as they were putting their lives together again after such sadness. They have mine and Jill's full and complete support and we are happy for them.” 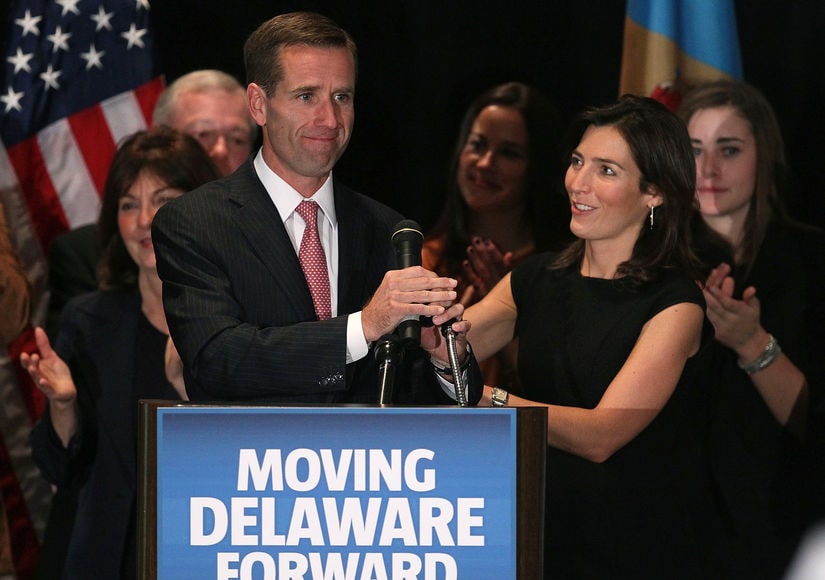 Though they have announced their romance, Hunter is not divorced yet. He separated from wife Kathleen in October 2015, five months after Beau's passing.

In 2015, Beau died after losing his battle with brain cancer. His funeral was attended by Barack Obama, Hillary Clinton and many other political luminaries. 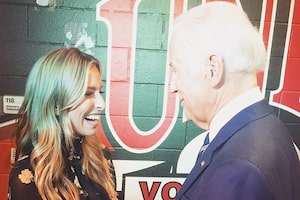 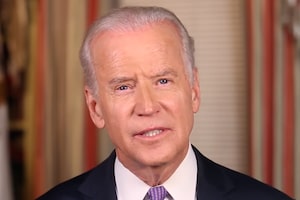 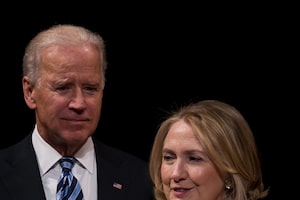 What Joe Biden Thinks About a Female President