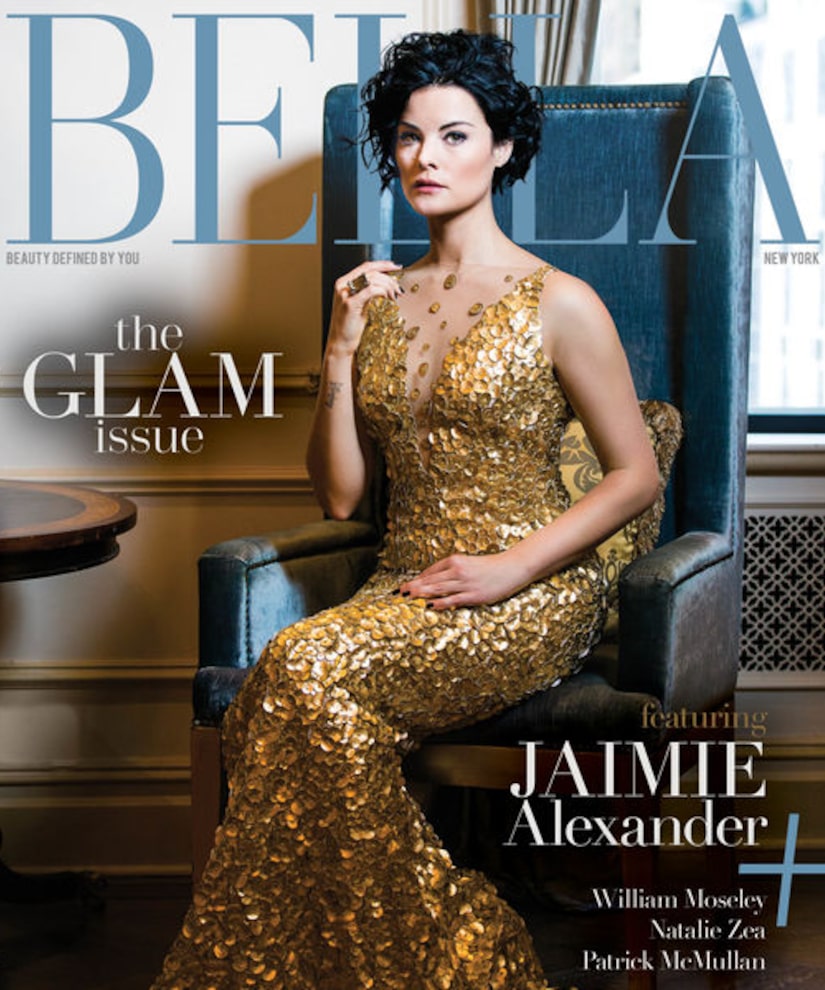 Jaimie Alexander is taking the cover of Bella New York's January/February issue, where inside she is talking about growing up with four brothers, being in the “boys' club” and her hit role on NBC's “Blindspot."

Coming from a family with four brothers, she learned how to be strong growing up. “There's a certain strength and durability one possesses from growing up in a household full of boys. Being part of the boys' club”

In high school she turned her attention to sports such as wrestling — which has helped her for her “Blindspot” role. She said of the experience, “I get through all the intense physical training for 'Blindspot' because of what I learned from wrestling. All the discipline and perseverance I have now comes from that sport.” 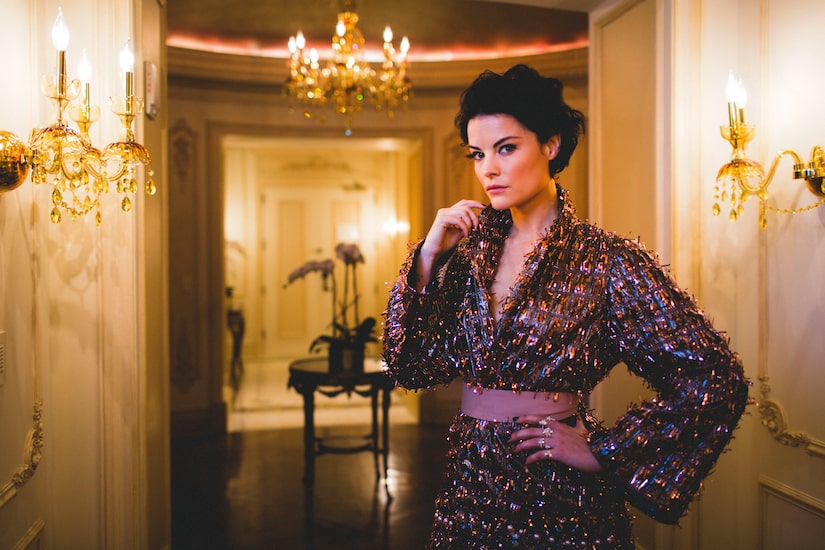 When the 32-year-old took on the role of Alice “Remi” Kruger aka “Jane Doe” there wasn't a background for her to pull from, since Jane can't remember anything from her past. The opportunity gave Jaimie the ability to mold her story, she said of the role, “I find it more exciting to create a character as I go along rather than have it all laid out in front of me.”

Alexander says the “Blindspot” was made for her. “I tend to veer toward complex dramas... scripts that move you and leave you shaken,” she says. “I liked the portrayal of a strong female character, while also encapsulating her sweet, vulnerable side.”