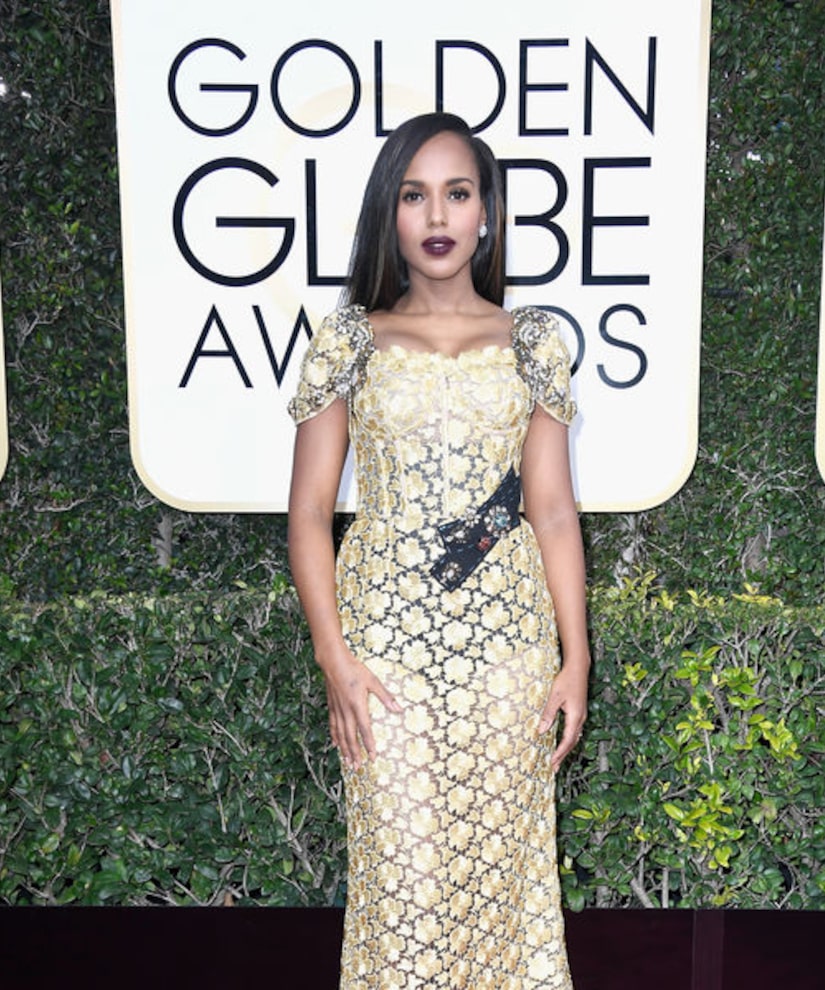 “It was a very special night, kind of bittersweet,” she said about partying with the Obamas. “I'm really proud to have served in that administration. It was great to be there to kind of send them off.” Kerry was part of two of the President's programs, including being on the President's Committee on the Arts and the Humanities.

How will “Scandal” parallel the political climate once the president-elect is sworn in later this month? “I know the writers are really trying to figure out what to do on the show,” Kerry said. “Luckily, that's not my job, 'cause I think it's gonna be an interesting journey.”

Kerry was on a rare date night with her husband Nnamdi Asomugha at the Golden Globes, and the conversation turned toward parenthood. Kerry told Adam Glassman how her daughter is at being a big sister to her baby brother. “She's great, she's enjoying it,” she beamed. “It's good. I'm an only child, but my husband has many siblings, so he can walk her through it.”

Charissa asked Kerry if she is getting any sleep. Laughing, Washington replied, “It's the best acting of my life right here, the well-rested woman.” 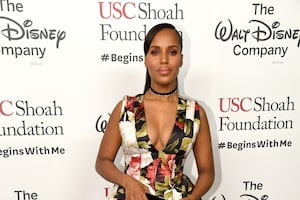 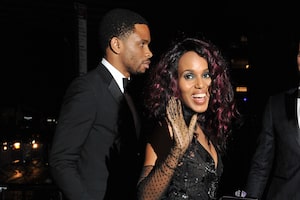 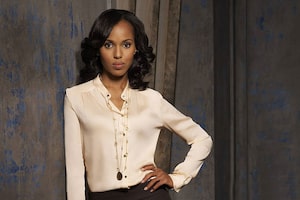