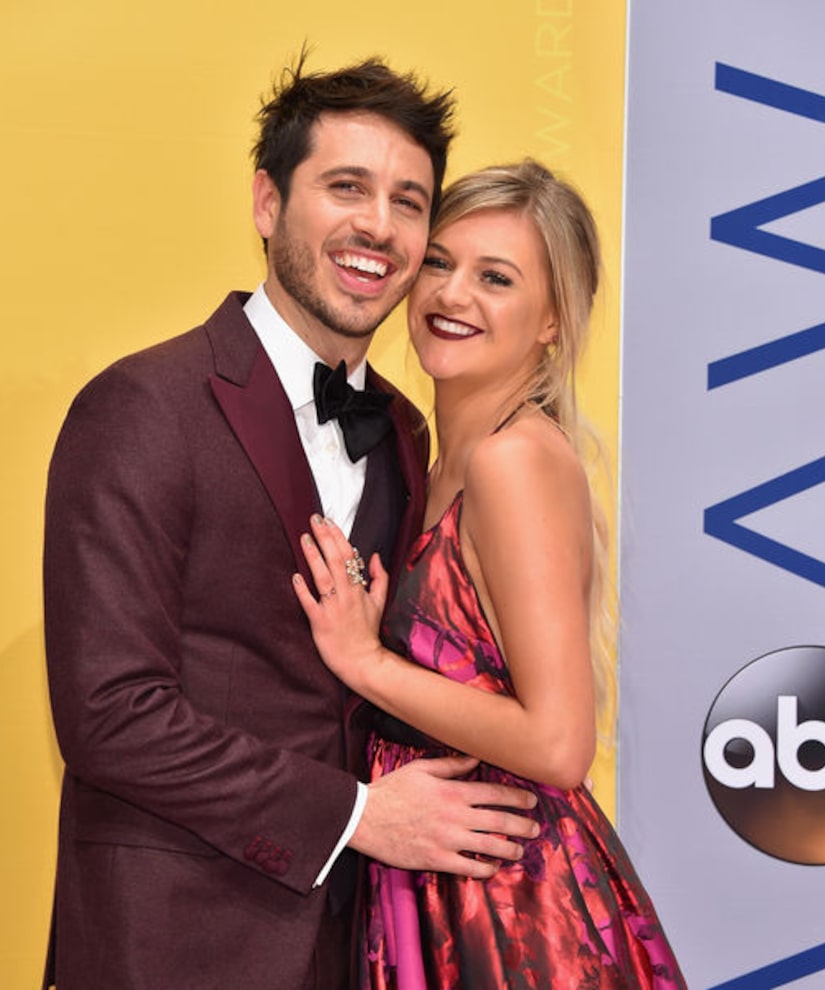 The “Love Me Like You Mean It” singer showed off some serious Christmas Day bling from her musician fiancé on Instagram.

The “Dibs” singer posted a closeup of the stunning ring on Twitter, saying, “I GET TO MARRY MY AUSSIE. My heart is bursting from loving this human so much. Luckiest girl in the world.”

I GET TO MARRY MY AUSSIE. my heart is bursting from loving this human so much. luckiest girl in the world. pic.twitter.com/GRtwTDwSys

The 23-year-old captioned her photo, "This morning, 9 months and 13 days later, he got down on one knee in the kitchen while I was burning pancakes and asked me to marry him. Loving him has been the greatest gift of my life. And now I get to do it for life. #HECALLEDDIBS”

The excitement continued this morning when Kelsea added a black and white video to Instagram, featuring her diamond ring while holding a mug, saying, “Does this ring make me look engaged?" 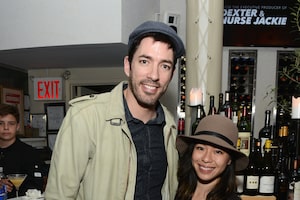 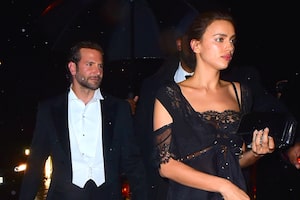 When Is Bradley Cooper’s GF Irina Shayk Reportedly Giving Birth… and Are They Engaged? 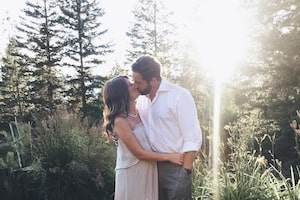