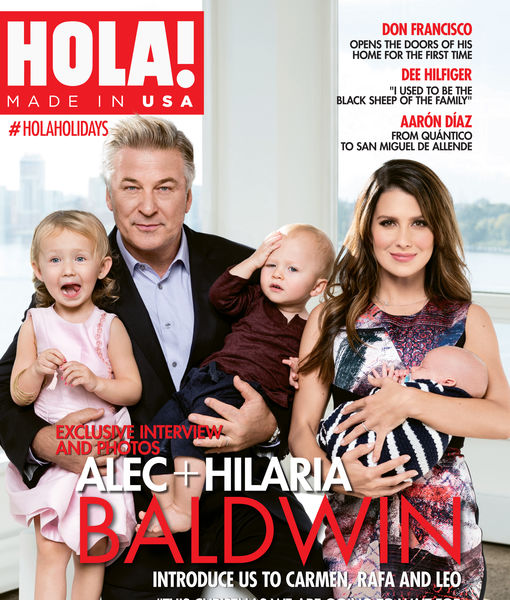 The Baldwin family is featured on the cover of HOLA! magazine, in which Alec and Hilaria open up about their three kids, how they maintain their sense of humor, and why Madrid is so special to them.

The famous and busy parents are putting their children first, and one thing they want for them is to grow up being bilingual. Hilaria said, “Carmen’s first language is Spanish. I only speak Spanish with her, and with Alec she is smart enough to know that she needs to switch to English.”

Alec is working on his Spanish, and says, “My Spanish can only get better. It can only improve… maybe by the time I’m 90, I will nail it.” Hilaria added, “Alec’s Spanish is getting better and better. His accent is very good.” 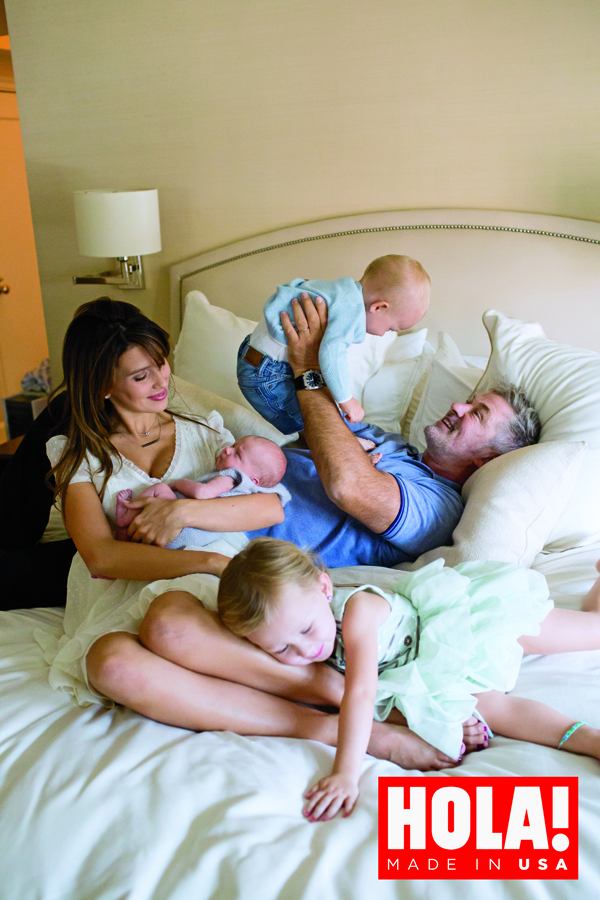 The two agree that Madrid brings them peace. Alec says, “I love Madrid. I think it’s one of my favorite cities in the world.”

In her free time, Hilaria has been working on her new book on wellness and yoga, slated for release on December 27. “Living Clearly has been a very natural process… I’ve been teaching for 12 years now… you don’t become a yoga teacher for the teachings, you do it because you love it. Teaching is very fulfilling, because every day I go home feeling like I helped people. Putting ideas into a book means I can help even more people by getting the book into everyone’s hands.”

Alec praised his wife, saying, “What Hilaria offers… is more of a philosophy. She wants to open up minds to allow change.” 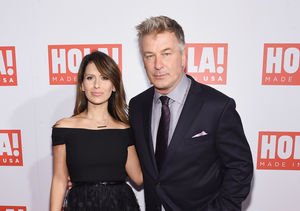 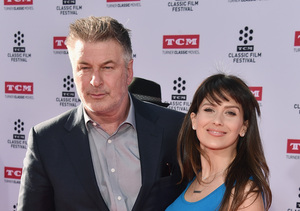