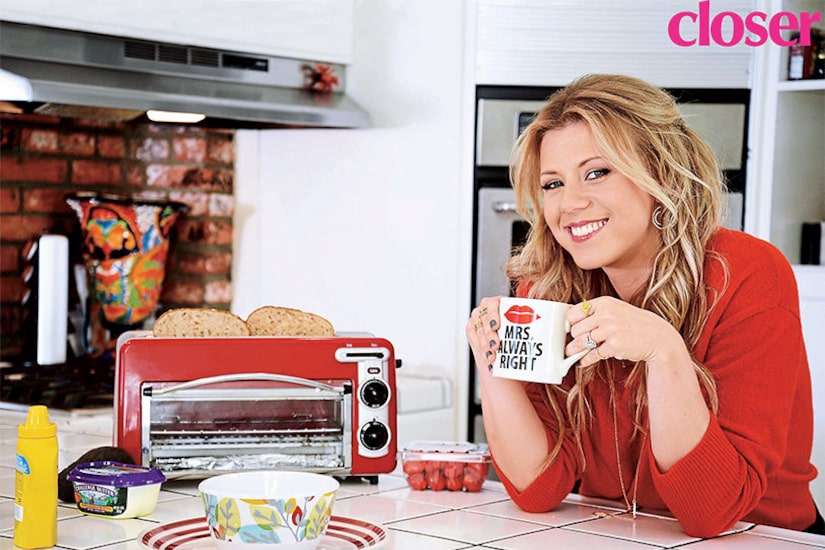 “Fuller House” star Jodie Sweetin is giving you a glimpse of her San Fernando home!

The actress let Closer Weekly into the four-bedroom, three-and-three-quarters-bath home she shares with fiancé Justin Hodak and two daughters, Beatrix and Zoie. 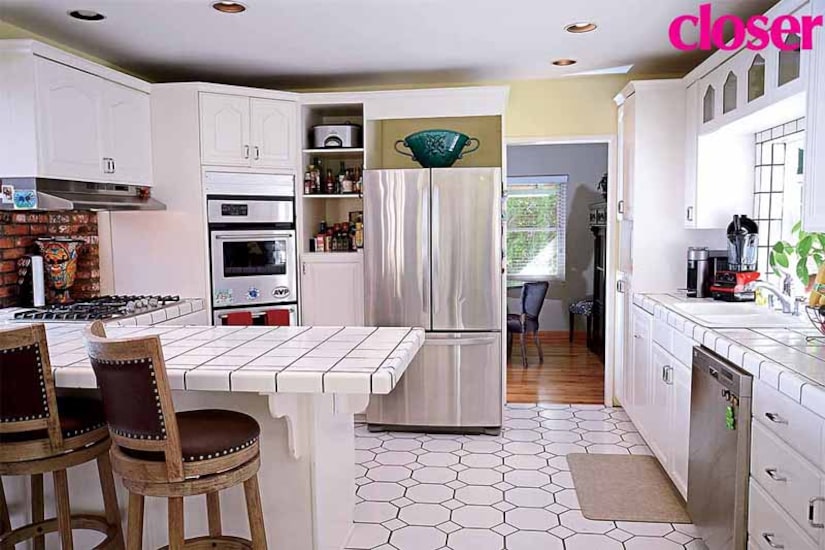 At 34, she says, “I've rented before, and even owned three houses, but I moved a lot for jobs and always felt, 'Whatever — I'm not going to be living here that long,'”

With the second season of “Fuller House” premiering Friday on Netflix, she feels as though she can set down some roots with this house, and enlisted the help of the show's set designer Peter Gurski. Who better to make her home a TV family atmosphere? “He and I added some really fun stuff — a green velvet couch in the living room, along with oranges, blues and mismatched prints that make the family room inviting,” she says. 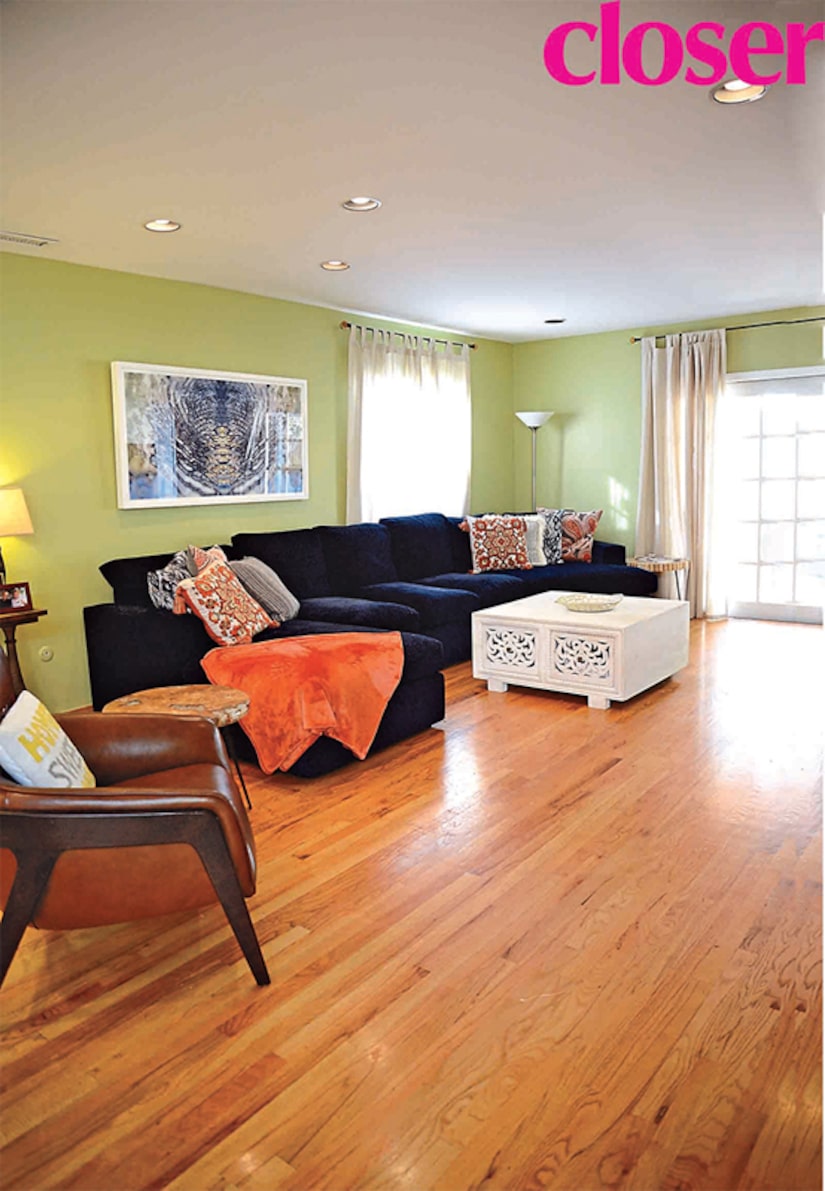 “After all the effort I've put in here, now I walk in the door and feel I'm home,” she says of the finished product. She wanted it to be an inviting space that was open to all of her former “Dancing with the Stars” cast, along with her “Fuller House” family.

She even revealed to Closer, “John Stamos and his girlfriend come over. It's mostly my 'Full House' family that visits, because they are my family.” 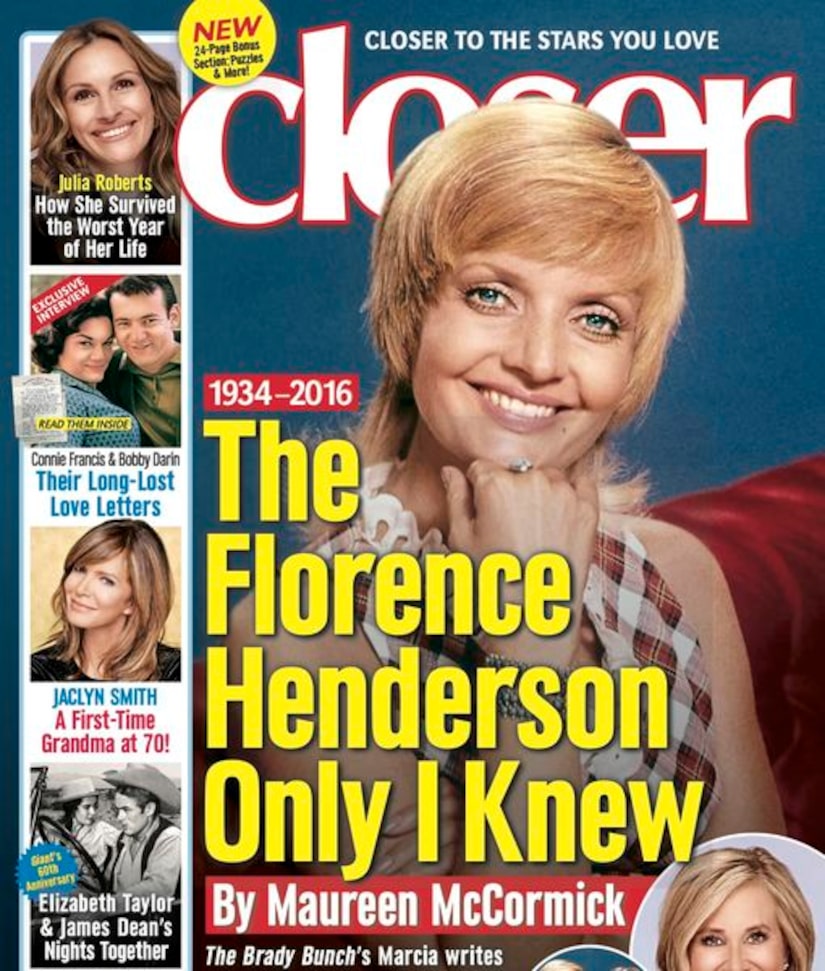 For more on Jodie, visit CloserWeekly.com!