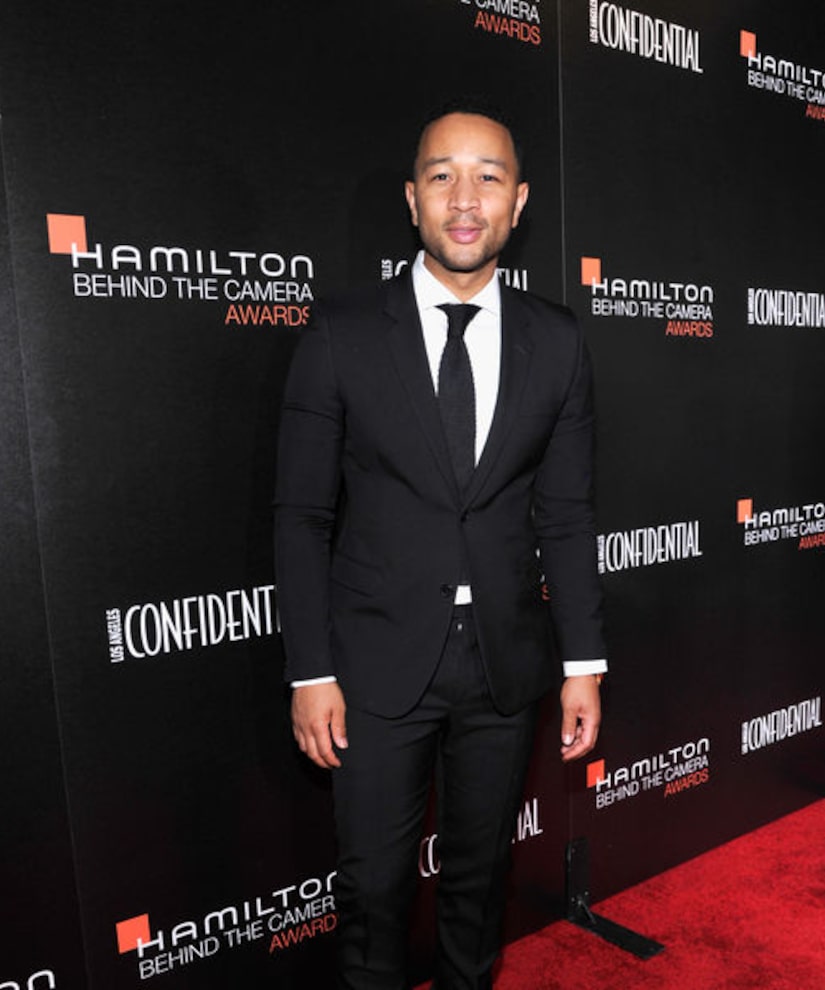 “Extra's” Terri Seymour caught up with John Legend this weekend at the Hamilton Behind the Camera Awards hosted by Los Angeles Confidential magazine. John opened up about life with baby Luna, his new music, and the recent backlash surrounding Beyoncé performing at the CMAs.

“I was disappointed by some of the reaction that I saw,” John said of the negative response received by Beyoncé following her CMAs performance with the Dixie Chicks, "but this is a very divided time in America right now and hopefully we'll be stronger together, we'll elect the right person to lead the country on Tuesday and hopefully start to heal some of these divisions that have been highlighted through the election.”

John added, “I think a lot of people have been reacting negatively to Black Lives Matter and artists like Beyoncé and myself and others who have been on the side of Black Lives Matter and speaking out against injustice. I think some people had some backlash to that, and that's unfortunate, but we have to deal with it and hopefully we'll learn from it and as a country, heal from it together and unite to make this country better.”

John and his wife, Chrissy Teigen have been having fun with their 7-month-old daughter, Luna. During Halloween, the new parents had fun dressing her up in numerous costumes. John commented, “We got a lot of them; people were sending them to us because Chrissy said something in the press about she didn't know what Luna was going to wear and all these brands started sending us a bunch of stuff.” The couple love being parents. “Luna's a wonderful little girl,” John said.

The 37-year-old Oscar winner included Chrissy and Luna in his new music video for “Love Me Now,” a track off his new album “Darkness to Light,” which is available December 2. Of the album, he dished, "It's really about where I am in my life now — I'm a father, I'm a husband, I'm just paying attention to what's happening in the world and I'm singing my perspective on it.” 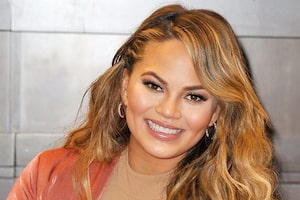 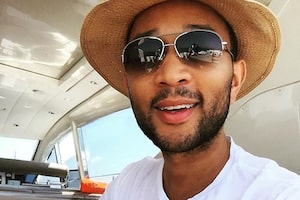 John Legend Gushes About His ‘Wonderful Little Girl,’ Reveals Who Luna Looks Like 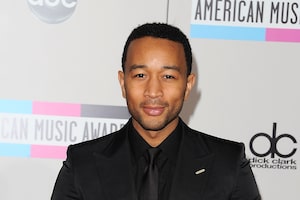