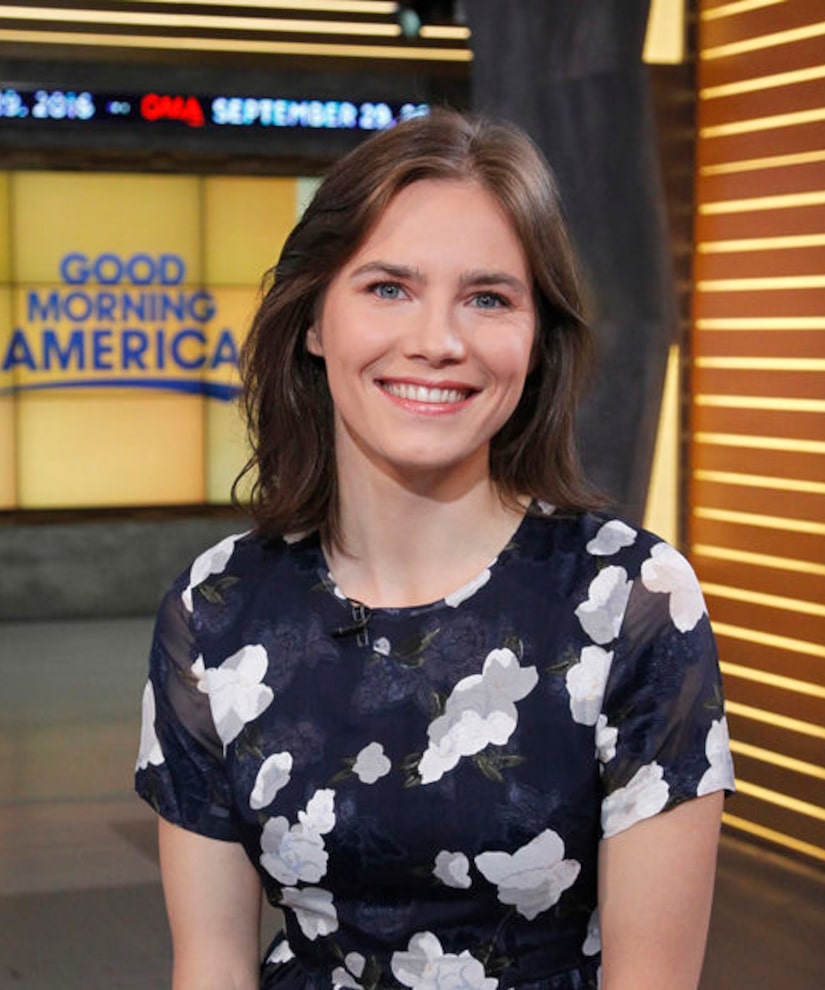 Seattle woman Amanda Knox is speaking out about her life today, ahead of her new Netflix documentary set to premiere on Friday.

Knox is the twice-convicted and twice-exonerated exchange student accused of killing her roommate Meredith Kercher in Italy in 2007.

The 29-year-old, who spent four years in prison before her first sentence was overturned, sat down with Robin Roberts on “Good Morning America” and talked about what her life is like today. Watch the interview here.

Knox, who is back in Seattle, now has a degree from the University of Washington. She writes a column for a small newspaper and plans to attend graduate school.

Amanda added, “It has been a year since I was exonerated and I'm redeveloping… this relationship with the world where I'm not being hunted down. On the one hand I'm writing, I'm with my family, I'm with my friends, I have great relationships, and on the other hand, I also want to put forth my passion for [other exonerees]. I have healed because other people, other exonerees, other experts, have reached out to me."

She further explained, “I can't go back to my life that I had before and neither can the other exonerees… a lot of times, their stories go overlooked, and I think that it's our moral duty to examine the cases of a wrongfully convicted person from the perspective of their humanity. To really demand that we have objective looks at their cases and the facts of their case, as well as them as people, as opposed to demonizing in the way that I was."

Knox participated in the documentary for the same reason, "What I'm trying to convey is a regular person like me, just a kid who was studying abroad who loves languages, could be caught up in this nightmare where they're portrayed as something they're not. I think I'm trying to explain what it feels like to be wrongfully convicted, to either be this terrible monster or to be just a regular person who is vulnerable."

It was also about how thorough the filmmakers were, "What I really appreciate about this documentary is that it's good journalism, in the sense that they give you the reliable facts of the case and they say, 'Decide for yourself.' By showing who was a part of it, not just me, not just my co-defendant but also the prosecutor and the media, they're shedding more light on what happened than all the speculation that's been put out there combined."

“Extra” caught up with the filmmakers Rod Blackhurst and Brian McGinn in NYC to find out more about the project. Watch!

“Amanda Knox” will be available September 30 on Netflix. 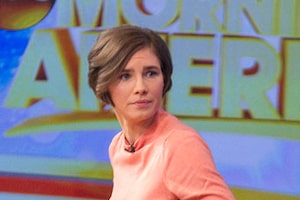 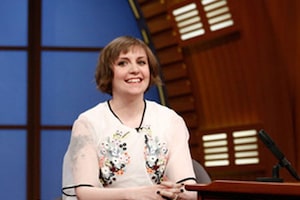