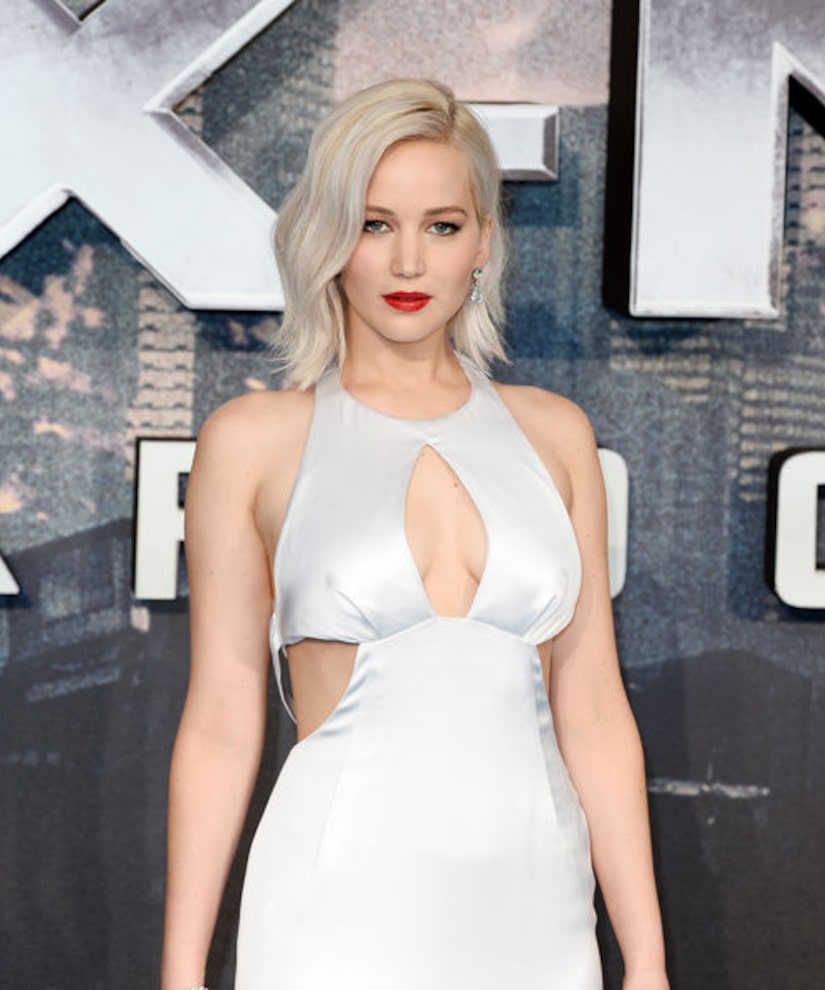 "Hunger Games" star Jennifer Lawrence can hire even more hot bodyguards now… since she is the highest-paid actress in the world for the second year in a row with $46 million!

Jennifer topped Forbes' list thanks to her earnings from the final “Hunger Games” installment and a large upfront payment for her upcoming film “Passengers.”

Melissa McCarthy takes second place after earning $33 million thanks to “Ghostbusters,” “Mike and Molly” and other lucrative projects.

Chinese superstar Fan Bingbing rounded out the top 5 with $17 million.