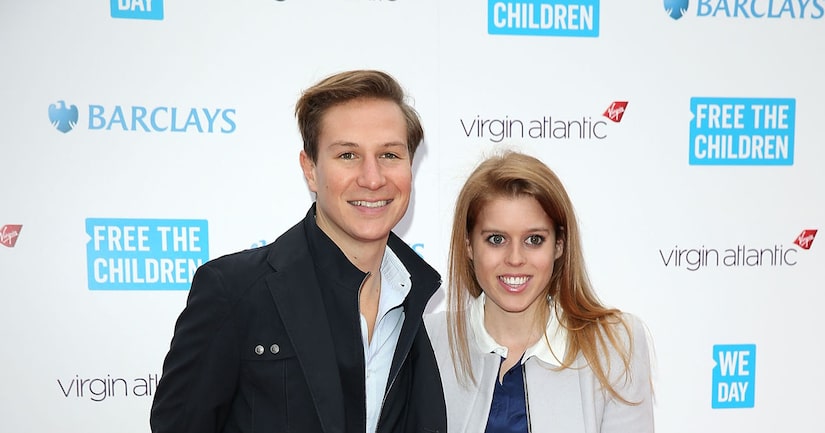 Princess Beatrice and boyfriend Dave Clark have reportedly broken up after 10 years together.

A source told Us Weekly, "It was a mutual decision and there was nothing in particular that led to a fallout. This is an opportunity for them to reflect, learn and grow. It's possible they'll get back together. They called it a break, not a breakup. They care about each other deeply.”

Princess Beatrice, 28, daughter of Prince Andrew and Sarah Ferguson, Duchess of York, started dating Clark, 32, after they were introduced by her cousin Prince William.

Back in the summer of 2013, Beatrice and Dave were spotted on a vacation with Ashton Kutcher and Mila Kunis. An insider said, "Bea's boyfriend, Dave, is the link. He is head of relations at Virgin Galactic and that's how he met Ashton, who is going to be one of the early space travelers."

Beatrice is reportedly leaning on her family while getting over the split. A source revealed to People magazine, "Her family are both open minded and supportive. They both need space and let's see where it goes from here.” 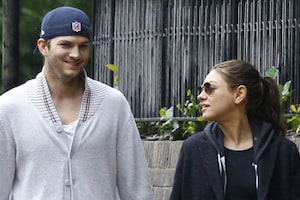 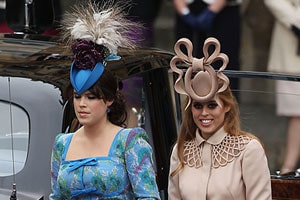 The Royal Guests and Their Hats Arrive to the Wedding