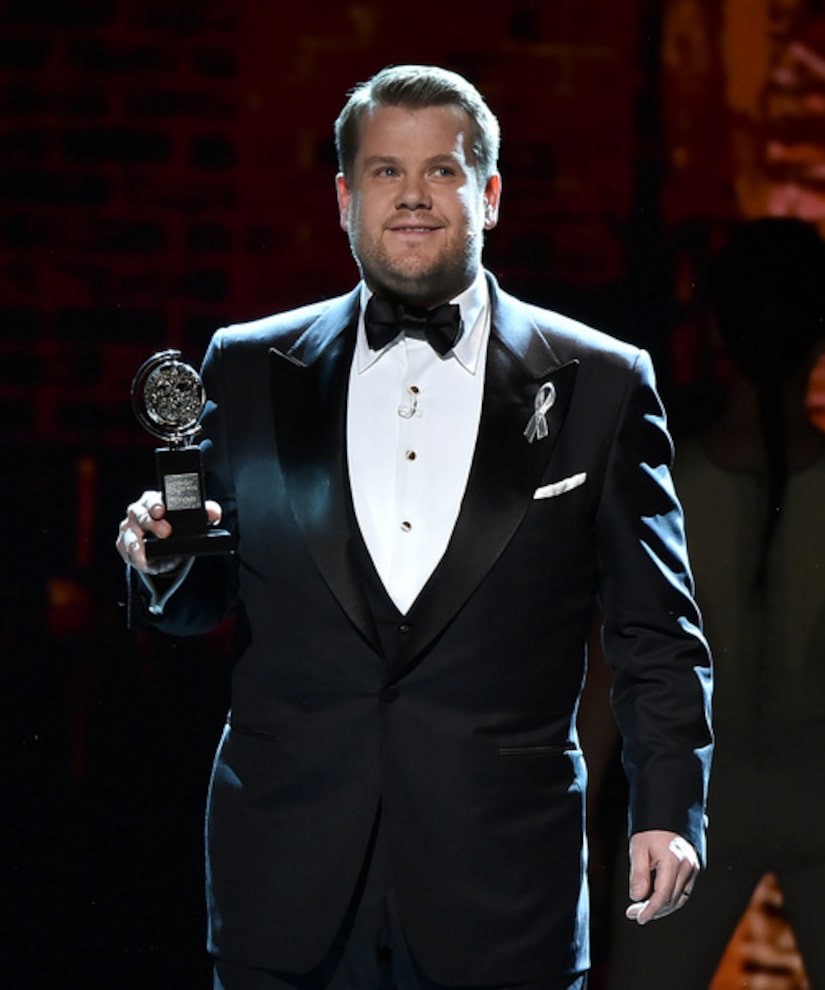 It was a somber night across the country as many are thinking of the victims of the biggest mass shooting in U.S. history that took place in the early hours of the morning in Orlando. While the Tony Awards went on as planned in New York City tonight, the shooting was on the minds of all the stars on the red carpet.

The host for the evening and "Late Late Show" star James Corden told “Extra's” AJ Calloway, "Oh, my God, it's horrific... You get a trickle of news and very quickly it becomes a horrific tragedy and what do you do in the center of a show like this?... How do you reach our arms out and tell these people that are affected by this tragedy, 'You're not on your own'?... This Broadway community has always embraced any race, color, religion, and gender — always — they have stood side by side with the most diverse group of people... We're there with you and your tragedy is our tragedy and we cannot allow hatred to win.'"

Josh Groban, a presenter at the star-studded event, posed a question about the heartbreaking tragedy, asking, “When will this ever end? And you just hope people are listening and they get mad enough that they'll actually make some changes.”

Gloria Estefan, a Florida native, had a personal connection to the shooting, sharing, “Immediately, we started calling because we have a business up there. We have a lot of employees who are like family. And one of them was actually in the place. He's safe.”

Judith Light, who was nominated for her work on "The Assembled Parties," revealed she heard about the news at four in the morning. "I was in Austin, Texas. I was there for our 10-year reunion of 'Ugly Betty'... It was very devastating, and as we all know, this is a very celebratory night in the theater, but it's also a very somber night and it's important. We need a way to find a way to balance this and talk about this. It's just another example of a hate crime and another example of what unnecessary gun violence can do... We are one humanity and we have to start acting like that."

Jane Krakowski, nominated for "She Loves Me," emphasized how difficult the evening was and said all the victims were "in our hearts tonight."

Before getting emotional during his acceptance speech, winning for original score and book, "Hamilton's" Lin-Manuel Miranda added, "It's a national tragedy is what it is; we're all mourning and we're all processing... The Tonys have historically been such a moment of diversity and inclusion... We need tonight more than ever... I am actually really happy to be here." 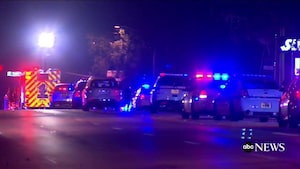 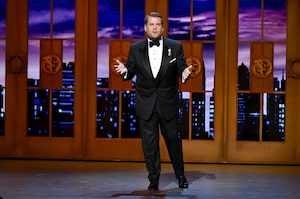