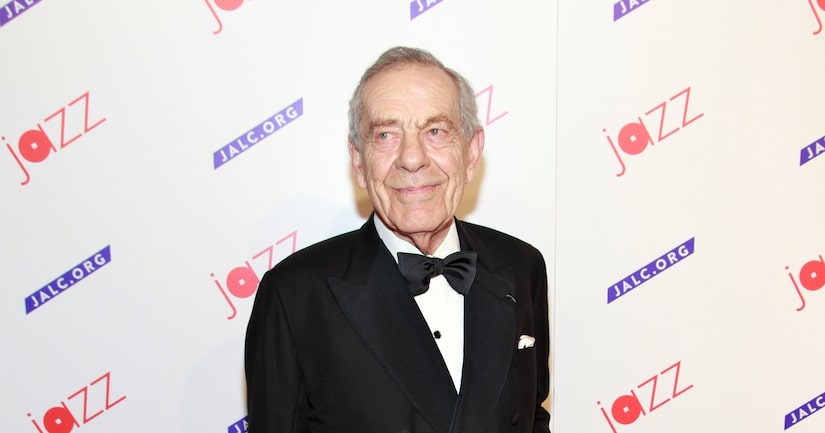 Legendary news anchor Morley Safer has died at the age of 84.

The “60 Minutes” anchor passed away at his home in New York. His health began deteriorating over the past few months. His death came just a week after the announcement his retirement. At the time, he shared in a statement, "It's been a wonderful run, but the time has come to say goodbye to all of my friends at CBS and the dozens of people who kept me on the air.”

"60 Minutes" executive producer and longtime friend Jeff Fager revealed to People that Safer wanted to stay alive until he saw the show's tribute to him this past Sunday. Fager shared, "We are so fortunate and happy that he was able to see it. He felt the love and the appreciation. He was so grateful and couldn't believe what we'd done for him. I said, 'Morley, we can't do enough for you. Look at all you've done for us.'"

CBS Chairman and CEO Leslie Moonves said in a statement, “Morley was one of the most important journalists in any medium, ever. He broke ground in war reporting and made a name that will forever be synonymous with '60 Minutes.' He was also a gentleman, a scholar, a great raconteur — all of those things and much more to generations of colleagues, his legion of friends, and his family, to whom all of us at CBS offer our sincerest condolences over the loss of one of CBS' and journalism's greatest treasures.”