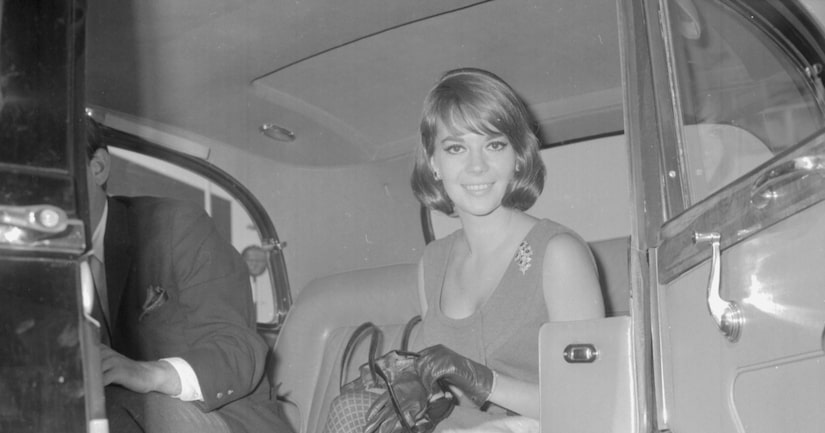 Natasha Gregson Wagner sat down with The New York Times for a rare interview about her late mother, Hollywood star Natalie Wood, who drowned off Catalina in 1981 while on a yacht with husband Robert Wagner and the couple's close friend, Christopher Walken. 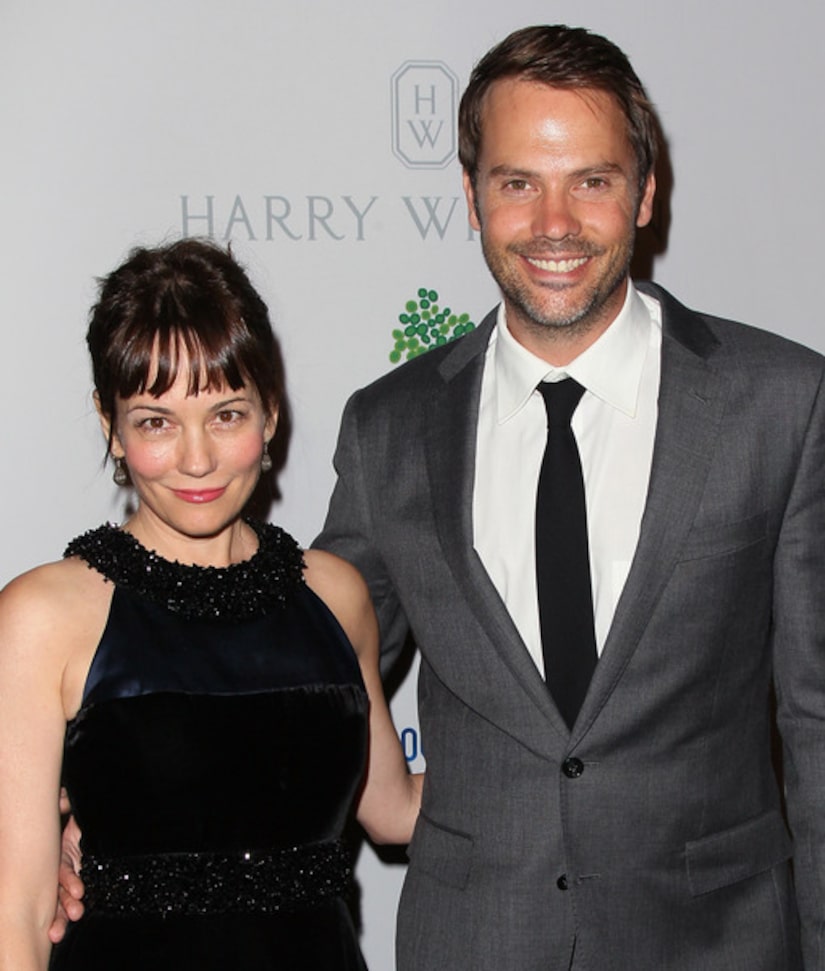 Wagner, now 45 and the spitting image of her mom, is working with Wood's estate to release a signature fragrance in her honor called Natalie. It smells of gardenia, a scent Wagner said she has always associated with her mother.

"The smell is what I remember, the comfort of the smell," Wagner said. "I knew when she was home because I would smell her perfume. She would waft through the house."

Sadly, she learned of her mother's death over the radio at a sleepover; she was just 11. "I woke up and I was like: 'Is this real? Is this really what's happening?'" 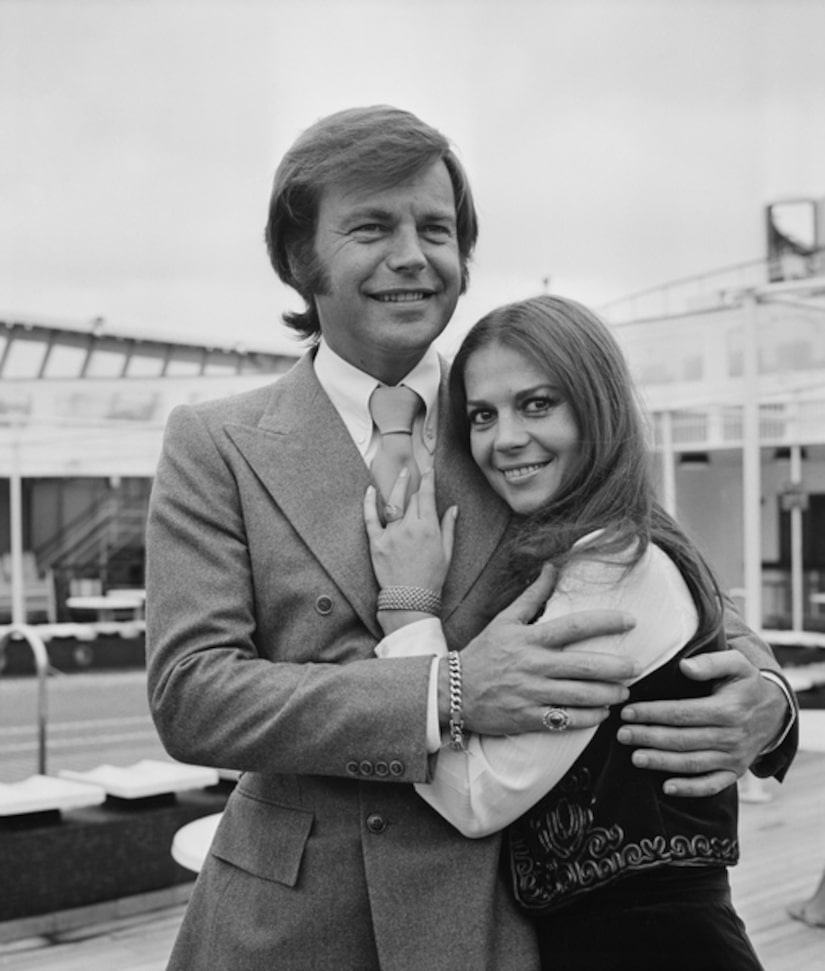 In the story, she speaks of trying to deal with the loss of a parent for 30 years via therapy. One thing that hasn't helped is her aunt, Lana Wood's, theory that Natasha's stepfather Robert Wagner knows more about his wife's drowning than he has acknowledged.

Of whispers about Wood's death, Wagner asserted, "And even when I hear that stuff that my aunt creates and people call me and say, 'Oh, my God, I am so sorry,' I say, 'Don't be sorry for me.' It's literally like saying my dad has two heads or three heads. It's so preposterous that I can't even relate to it. It doesn't even touch me." 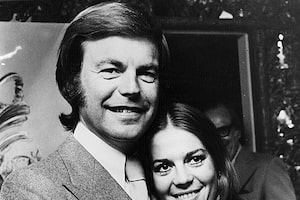 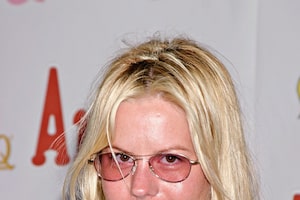 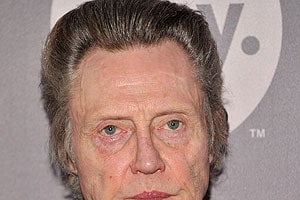 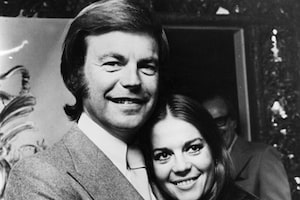 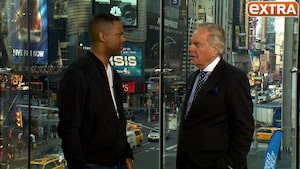 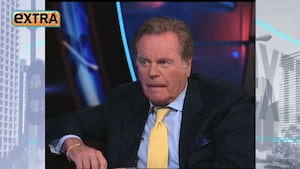