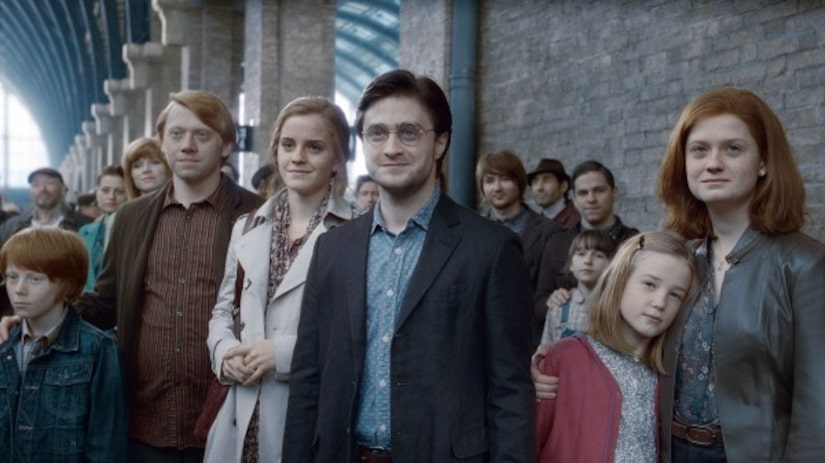 Rowling announced on Thursday that she will release an eighth book in the series called “Harry Potter and the Cursed Child.”

The book will be based on a play by the same name set to debut in London at the Palace Theatre on Harry's birthday, July 30.

The play was written by English playwright Jack Thorne, and was based on a story by Rowling, Thorne, and theater director John Tiffany

The story takes place 19 years after “Harry Potter and the Deathly Hallows.”

According to Pottermore, Harry is now an “overworked employee of the Ministry of Magic, a husband and father of three school-aged children.”

Fans may recall Harry married longtime love Ginny Weasley and they had three children together: Severus, Albus, and Lily.

The site goes on to say, “While Harry grapples with a past that refuses to stay where it belongs, his youngest son Albus must struggle with the weight of a family legacy he never wanted. As past and present fuse ominously, both father and son learn the uncomfortable truth: sometimes darkness comes from unexpected places.”

There is more in store for Potterheads! The Wizarding World of Harry Potter opens at Universal Studios Hollywood on April 6, and the prequel "Fantastic Beasts and Where to Find Them" hits movie theaters November 18. 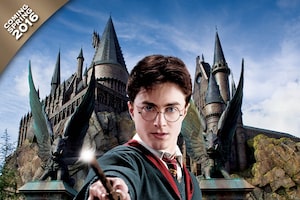 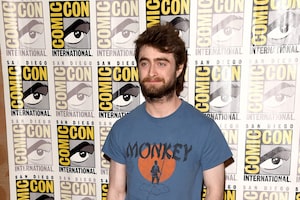