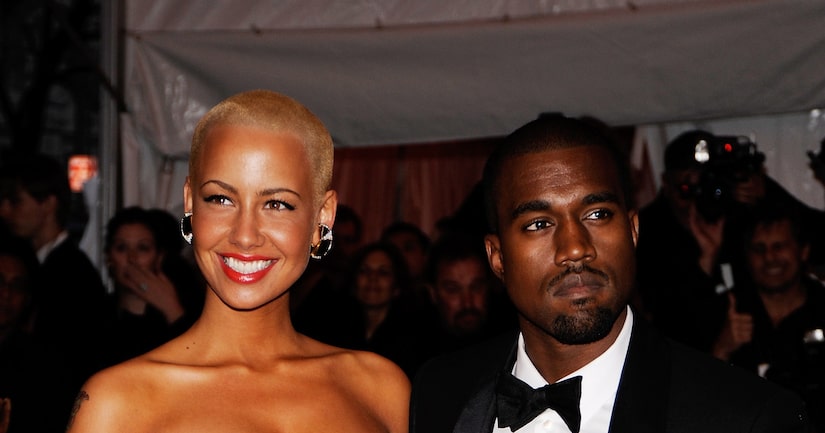 Rapper Kanye West is firing back at ex Amber Rose for her raunchy comments about his sexual preferences on Twitter.

On Thursday, Kanye tweeted, "Exes can be mad but just know I never let them play with my a**… I don't do that… I stay away from that area all together. I'm not into that kind of sh*t… I like pictures and videos Me and my wife got the kind of love that can turn exes into best friends."

The day before, Amber made a controversial comment about Kanye after she caught wind of his tirade against her and ex Wiz Khalifa. She wrote on Twitter, "Awww @kanyewest are u mad I'm not around to play in ur a**hole anymore? #FingersInTheBootyA**B*tch."

In some now-deleted tweets, Kanye told Wiz, "You let a stripper trap you. You wouldn't have a child if it wasn't for me," and 'You own waves???? I own your child!!!!”

Rose recently appeared on a podcast for Allegedly and explained her Twitter comments. She revealed, "I wouldn't have said anything if it was just between him and Wiz. That's two grown men hashing it out. That's their business. I would have kept it cute and just minded my business, but you don't bring in my baby. That's so corny." 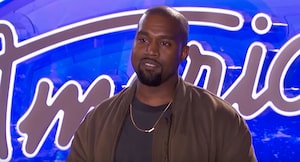 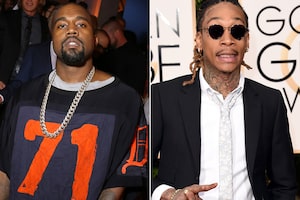 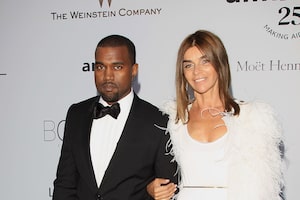