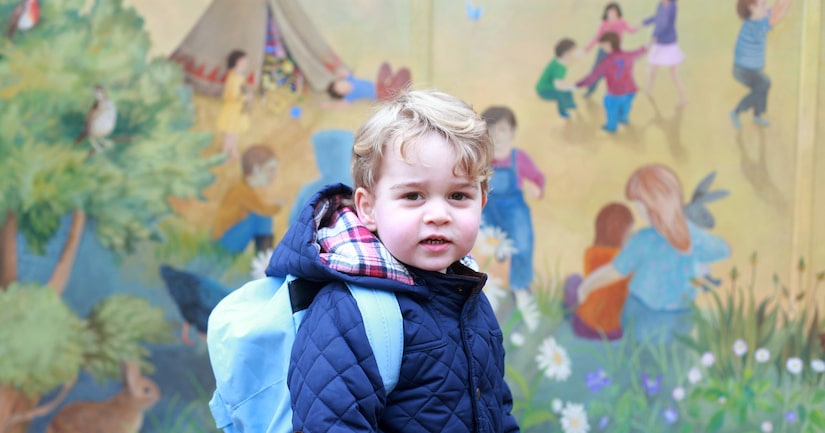 Prince George has just reached a milestone in his life — his first day of preschool!

On Wednesday, George's parents Prince William and Kate Middleton took him to his first day at Westacre Montessori School in Norfolk, which is a short distance from their home, Anmer Hall. 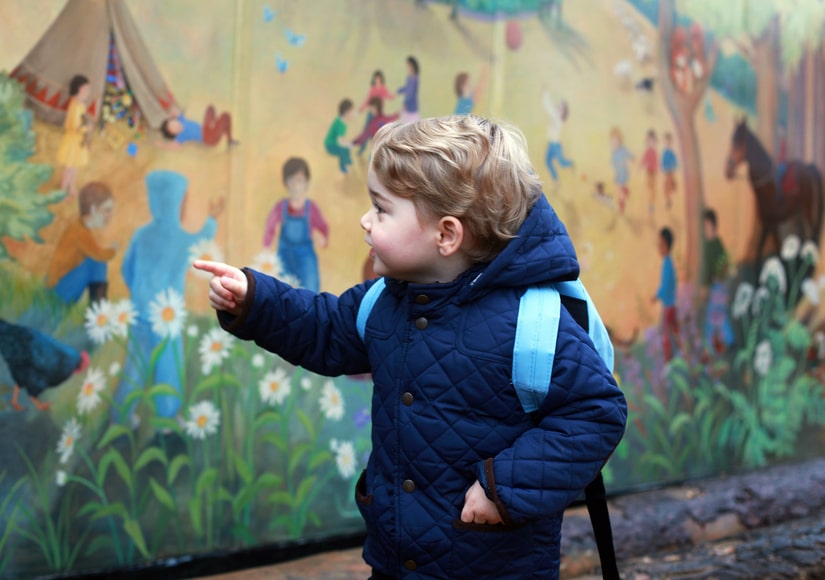 [Credit: Getty]
Williams and Kate reportedly took their time before they made the final decision on Westacre. The insider said, "They looked at a few schools and they thought it was the best for place George. They felt in terms of education, the feeling, the teachers, and the location — the whole thing made it the ideal fit for him.”

As for how much time George, 2, will be spending at school, the source revealed, "There's no set format, but it will be roughly around a couple of days a week.” 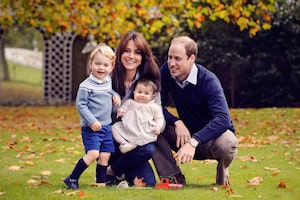 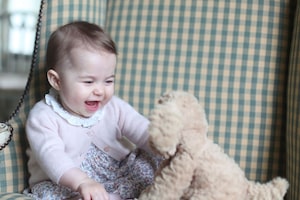 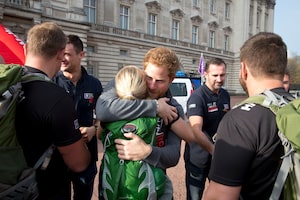