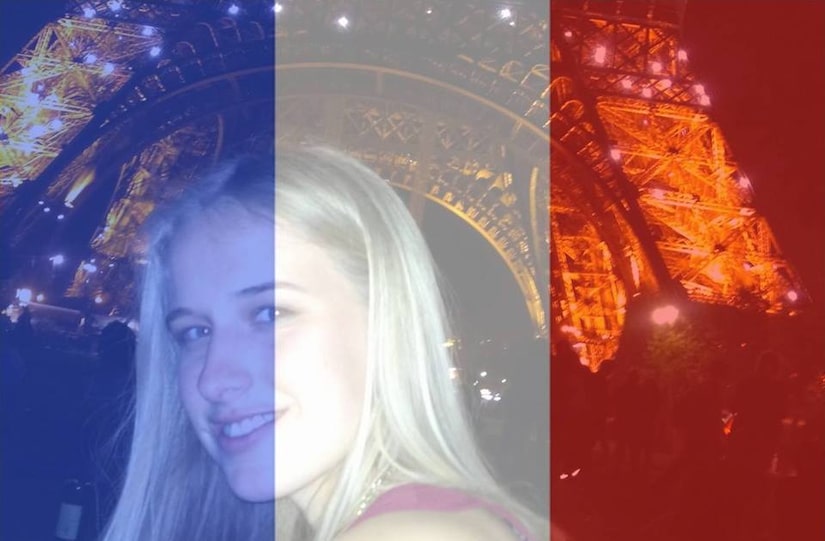 A South African woman who survived the Bataclan massacre in Paris by playing dead for over an hour has written a moving account of her ordeal that has quickly gone viral.

Isobel Bowdery, 22, was attending the Eagles of Death concert at the storied Bataclan hall when gunmen entered and began executing everyone in sight.

In her post, which vividly describes the chaos of the terrorist attack, Bowdery writes that she heard a doomed couple's "last words of love," watched dozens die in front of her, and lay in their blood motionless in hopes of avoiding being shot to death along with so many others around her.

As devastating as her post is in its description of the horror, Bowdery also emphasized the many "heroes" of the night, including a man who risked his life to shield her "brain," and others who reacted with love and compassion after it was over.

As of this writing, Bowdery's post had been liked by nearly 2 million people on Facebook — including Mark and Randi Zuckerberg — and had been shared more than 600,000 times.

you never think it will happen to you. It was just a friday night at a rock show. the atmosphere was so happy and... 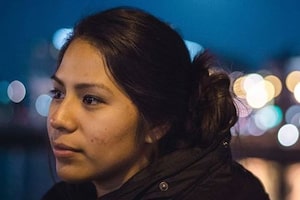