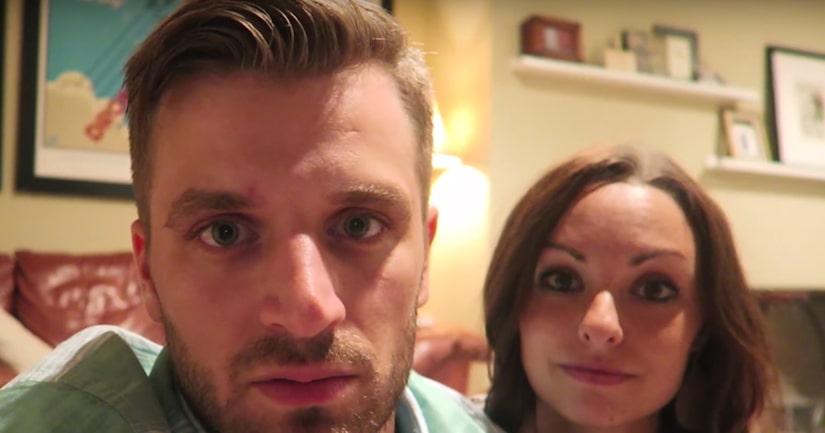 The reports were true, Sam Rader did have an Ashley Madison account.

The YouTube star owned up to the news on Friday night in a new video called “Forgiven.”

He told fans he signed up for the account out of “fleshly desire and just sinful curiousity” but never had an affair.

"My name has been associated with an Ashley Madison account website made for spouses who want to have an affair," he told fans, as his wife Nia sat by his side.

"I'm here to clarify some of this to you guys because I owe it to you. I did make the account. I made the account two years ago. This is an issue that is in our past this was before I got onto YouTube."

He continued, "I brought this to our church at the time… this was brought to my wife's attention. She has forgiven me for this mistake that I have made and opening the account. I sought forgiveness to God and he has forgiven me. So I've been completely cleansed of this sin."

At the end of the clip, Nia chimed in to say, "I have forgiven Sam and I stand behind him. This is in our past and it's unfortunate that it's being dug up now but our marriage is worth fighting for."

Sam and Nia shot to fame when he surprised her with a positive pregnancy test on video. Unfortunately, the pregnancy ended with a miscarriage.