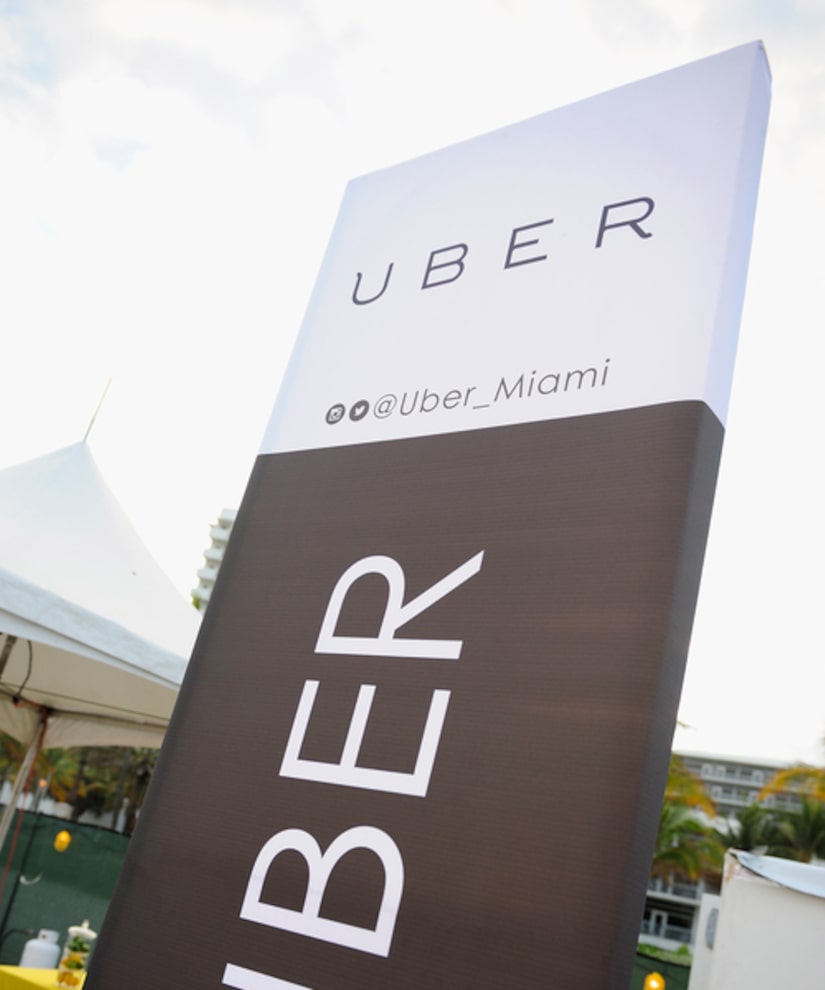 Executive Producer Lisa Gregorisch-Dempsey shared a preview of the story, in which “Crime Watch Daily” discovered three people with criminal histories who agreed to apply to drive for Uber X, the company's most inexpensive and most popular transportation service.

Applicant Will McCarthy, who has multiple burglary convictions on his record, told “Crime Watch Daily,” “The last conviction that I had… I broke into a sporting goods store and stole nineteen handguns.” 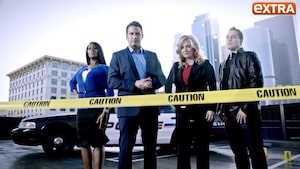 First Look! ‘Crime Watch Daily’ Is a Game Changer In the World of Investigative Shows 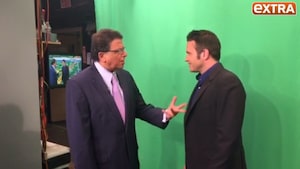