“Spamalot” will fill the stage of the Hollywood Bowl this weekend!

The 2005 Tony-winning musical is a hilarious adaptation of the 1975 film “Monty Python and the Holy Grail.” Expect lots of spam, killer rabbits, and knights who say “ni.” 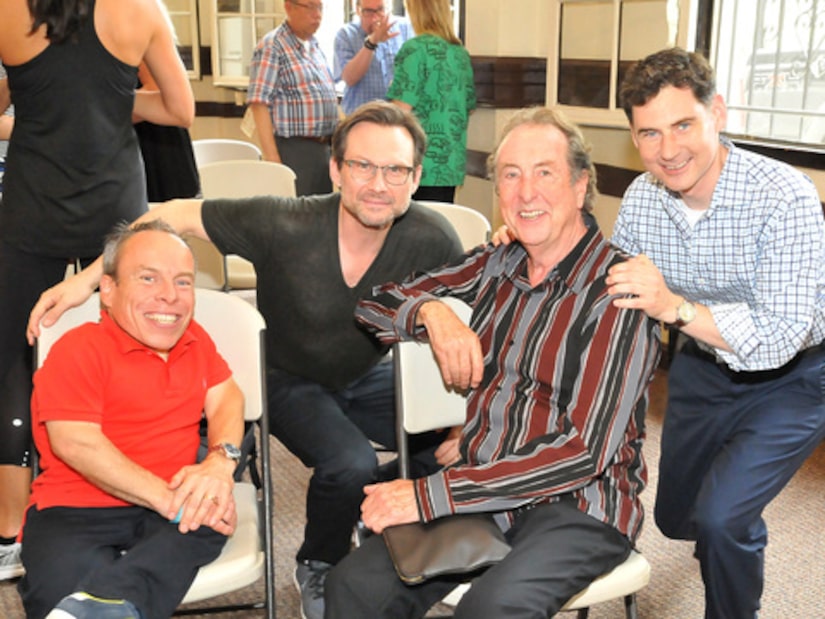 Don't miss the opening of “Spamalot” this weekend! It will be playing July 31, August 1, and August 2. 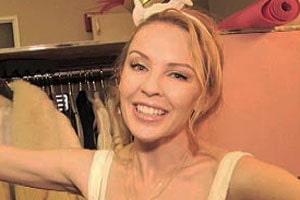 'Extra' Raw! Backstage with Kylie Minogue at the Hollywood Bowl 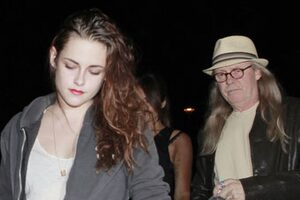 Kristen Stewart and father John attended the Florence and the Machine concert at the Hollywood Bowl.