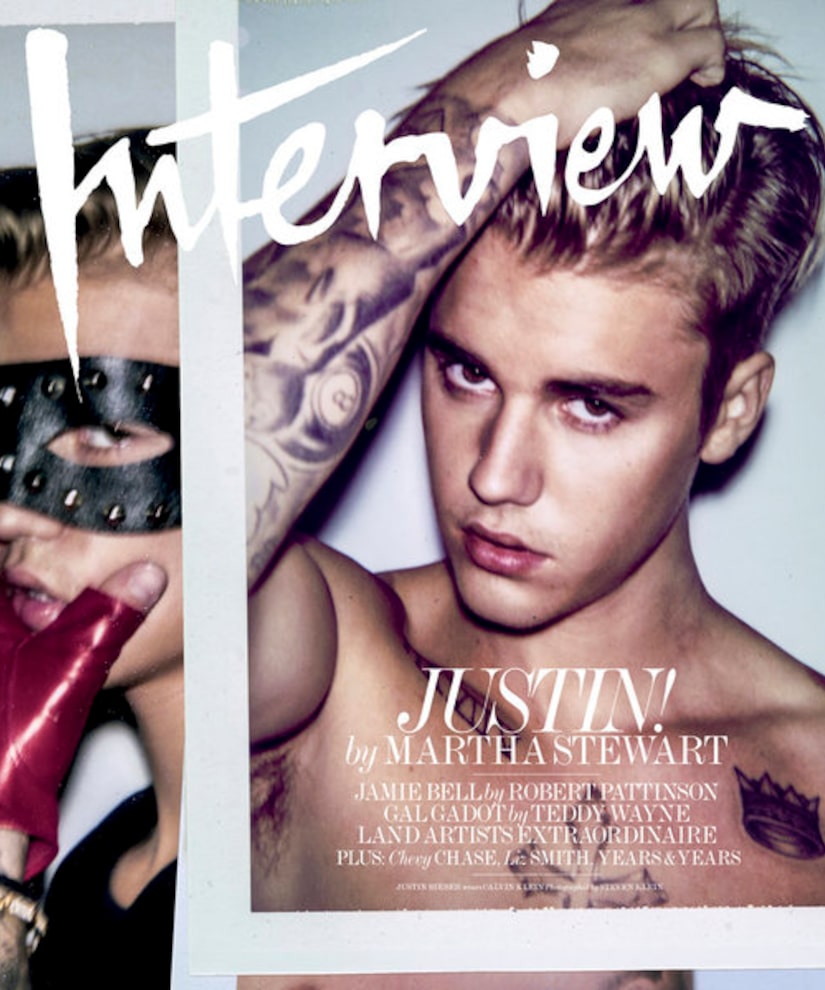 Pop star Justin Bieber is featured in the August issue of Interview magazine, looking like a 21-year-old bad boy. In the photos, he's licking a knife, showing his red Calvin Klein undies, and revealing cupping marks on his back.

Bieber made headlines last week with his bare butt Instagram photo. The star apologized, later taking the photo down, but has now come back with his wildest photo shoot to date.

When he was told that every girl in America would want him after the interview, he responded, “I think so, too. I'm a pretty lucky guy.” 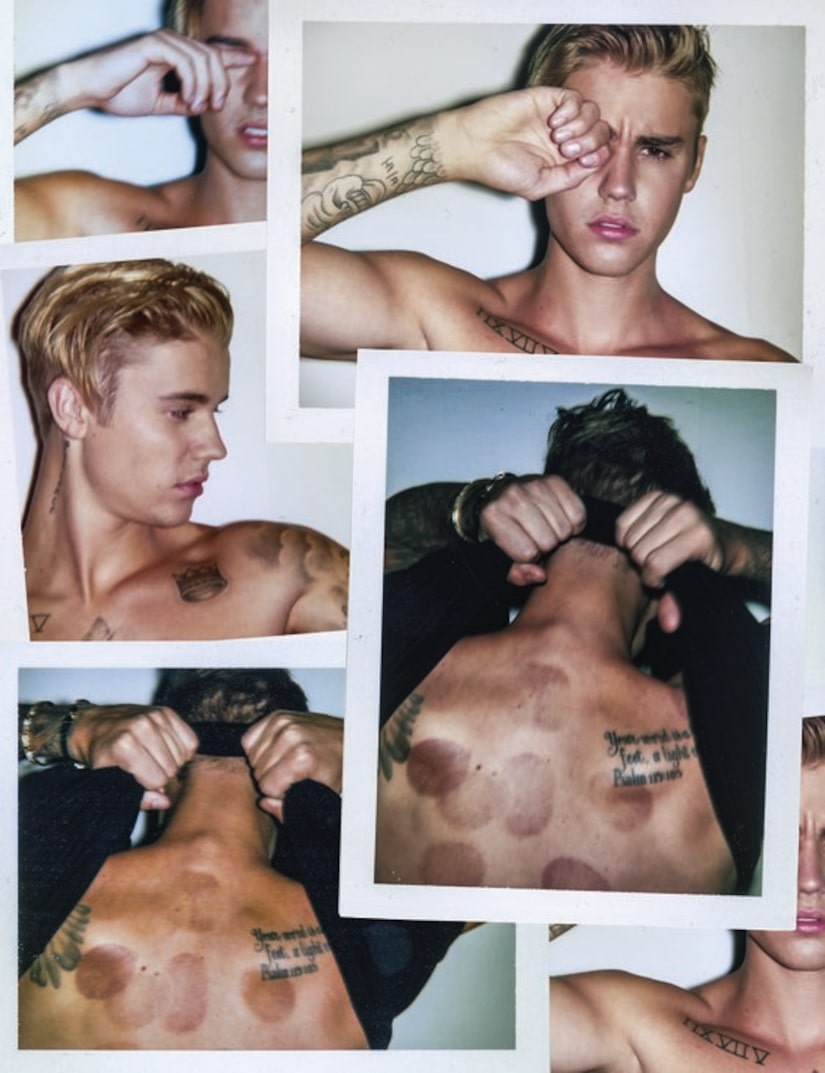 Bieber said that he is in a really good place… and is definitely single! He recently endured a Comedy Central roast, helped start an anti-bullying selfie app called Shots, and is coming out with a new, more personal album.

“It's just very personal. People will be able to really get in to where my heart is. It's about my journey in life — stuff that I've been through. Maybe I can teach a lesson, certain things that are inspiring." 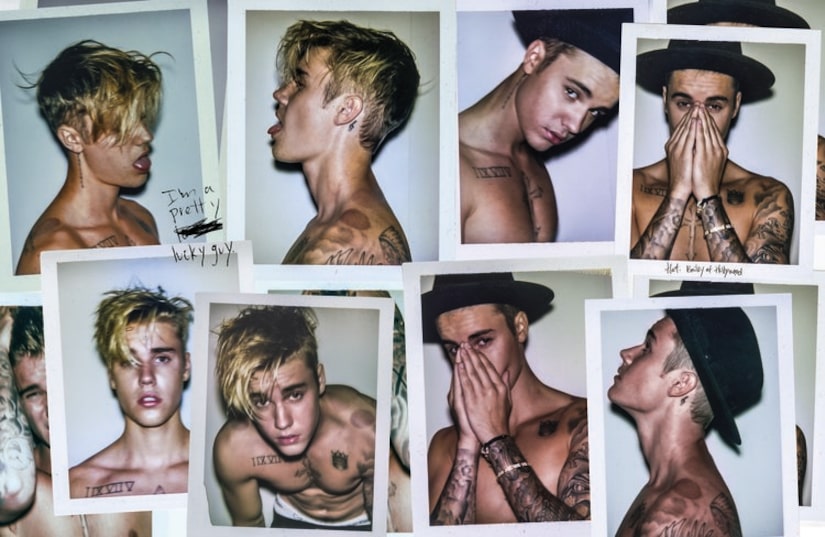 The Biebs is far from the 15-year-old kid who debuted with “Never Say Never.” He admitted to the magazine that when he was growing up, he had no idea he would be where he is now.

“Music was never something that I was going to do for a living. At 13 you're not even thinking of that, you know. I was just playing for fun and uploading videos to YouTube because I wanted to show my family.”

Justin mentioned his independent spirit. “I was always that kid that… just did whatever, and my mom always supported that. So I always looked up to Michael [Jackson] because he was never afraid to just be himself. Never tried to be anything that he wasn't.” 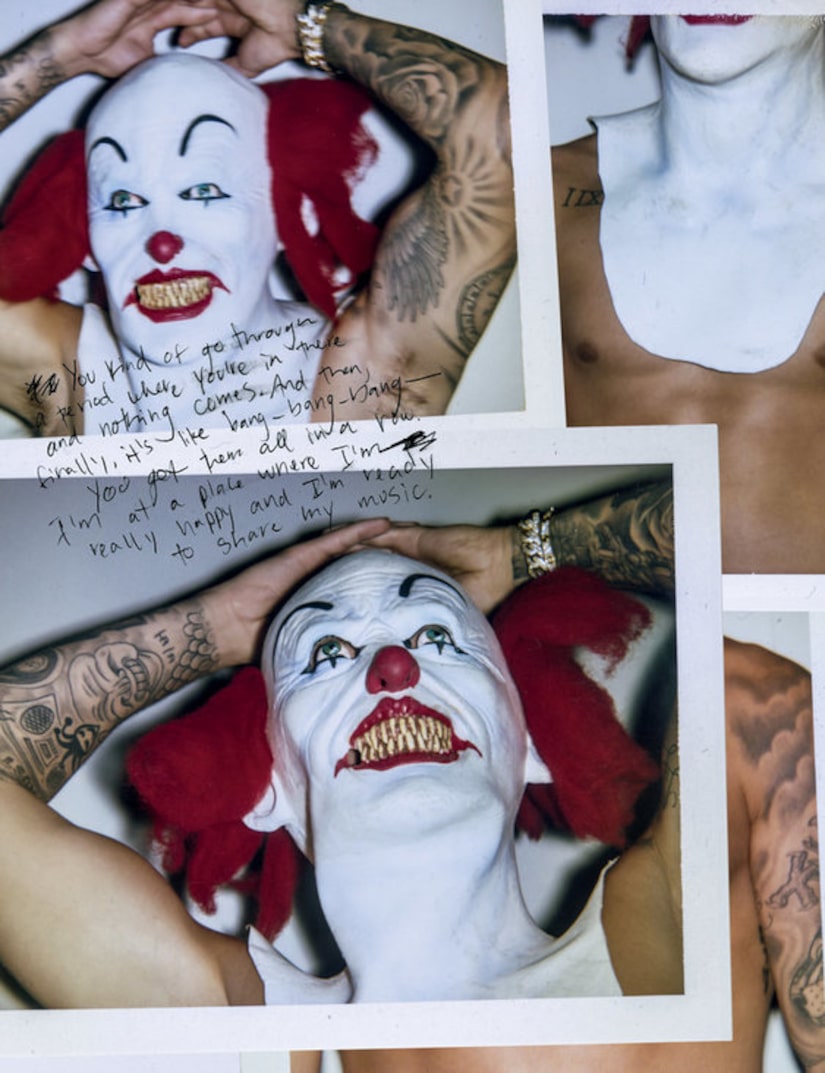 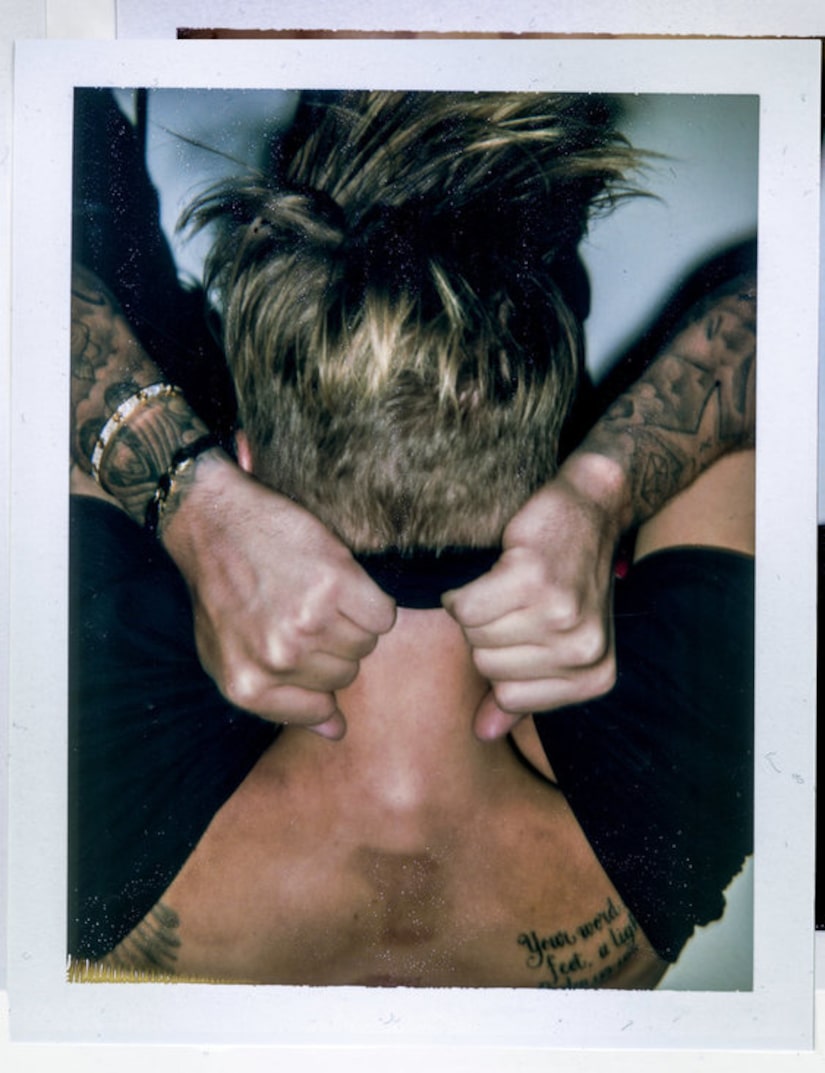 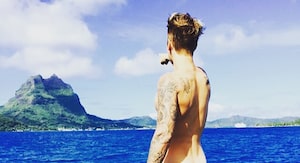 Justin Bieber NSFW: I'm on a Boat, and So Is My Bare Butt 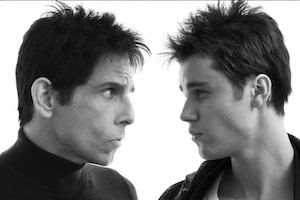 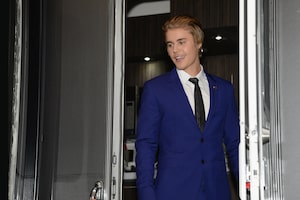 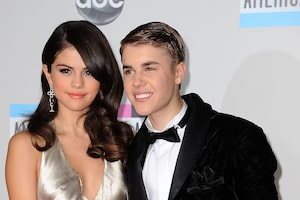 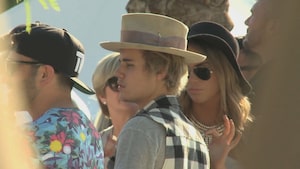