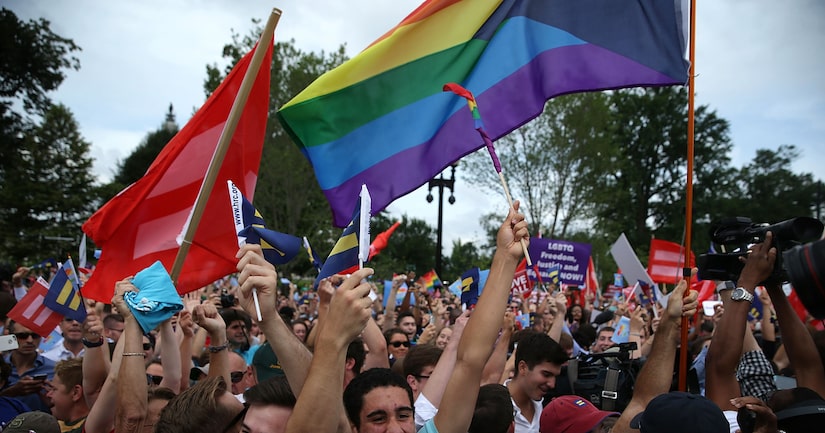 The Supreme Court ruled today that same-sex couples have right to marry in all 50 states. From Washington, D.C. to Hollywood, celebrities have been reacting on social media, with stars like Ellen DeGeneres and Matt Bomer voicing their support for the court's decisions.

Today is a big step in our march toward equality. Gay and lesbian couples now have the right to marry, just like anyone else. #LoveWins

It's a new day. Thank you Supreme Court. Thank you Justice Kennedy. Your opinion is profound, in more ways than you may know. #huzzah

#LoveWins Today is a huge step forward for our country, and my family. I'm so grateful and happy! #SCOTUSMarriage

We are so proud to be American today! All of our #LGBT brothers and sisters can now love freely! TY #SupremeCourt! pic.twitter.com/RO10N8knfj

BREAKING: #SCOTUS has just announced that love is equal across the nation!!! #MarriageEquality #LoveAlwaysWins #Loveislove

WITH LIBERTY AND JUSTICE FOR ALL ! #gaymarriage #LoveWins #SCOTUS #KaliefBrowder

During last night's taping of Logo's Trailblazer Honors in New York, President Obama spoke about the state of equality and LGBT issues in America. He also gave a shout-out to Caitlyn Jenner. Watch!

"Tonight is a chance to celebrate, not just ten years of Logo, but ten years of extraordinary progress for our country," Obama said in the clip. "When this network aired its first show, gay marriage was a political wedge issue used to divide us. Today the majority of Americans live in states where they can get married, no matter who they love. Today 'Don't Ask Don't Tell' is history. We passed the hate crime law that bears Matthew Shepard and James Byrd Jr.'s name. And all you have to do is look at this month's cover of Vanity Fair to see how America is more accepting of people for who they truly are." 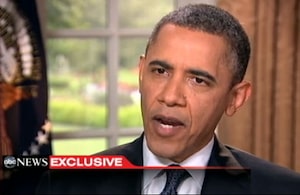 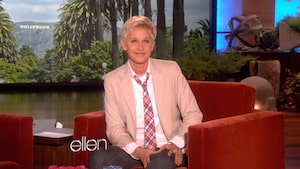 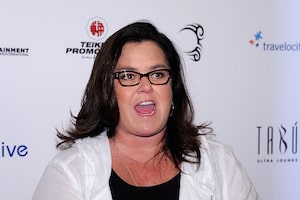