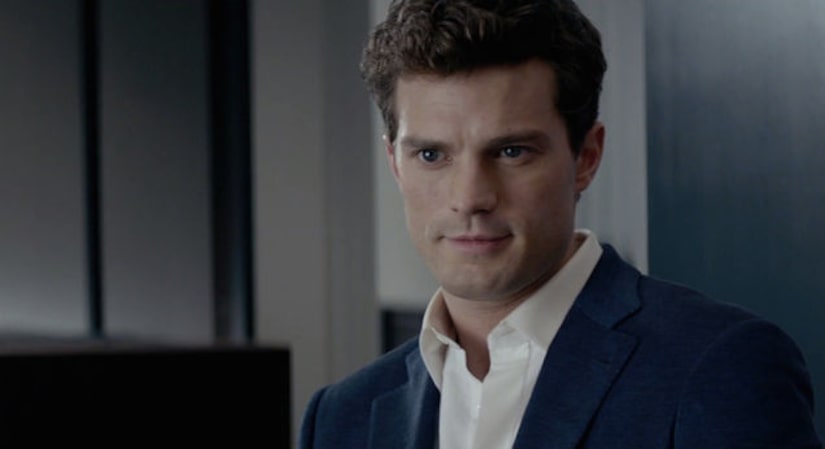 E L James, bestselling author of “50 Shades of Grey,” is set to release a new novel from her title character's point of view, called “Grey,” which will hit bookstores June 18.

The book will be released on the fictional character's birthday, and will allow fans to relive the series through Christian Grey, a “perspective they have long desired.”

James said, "Christian is a complex character, and readers have always been fascinated by his desires and motivations, and his troubled past. Also, as anyone who has ever been in a relationship knows, there are two sides to every story. It's been a great pleasure to return to my happy place-writing, being with Christian and Ana in their universe, and working with the fantastic team at Vintage."

The publisher, a division of Penguin Random House, says that it has sold more than 125 million copies of the original trilogy — “Fifty Shades of Grey,” “Fifty Shades Darker” and “Fifty Shades Freed,” — making it “one of the most successful publications in the history of book publishing.”

James, 52, lives in West London with her husband and two teenage sons. 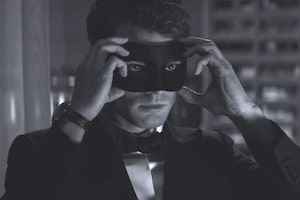 Jamie Dornan Is So Hot in This 'Fifty Shades Darker' Teaser Trailer! 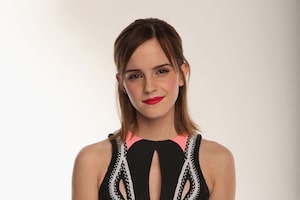