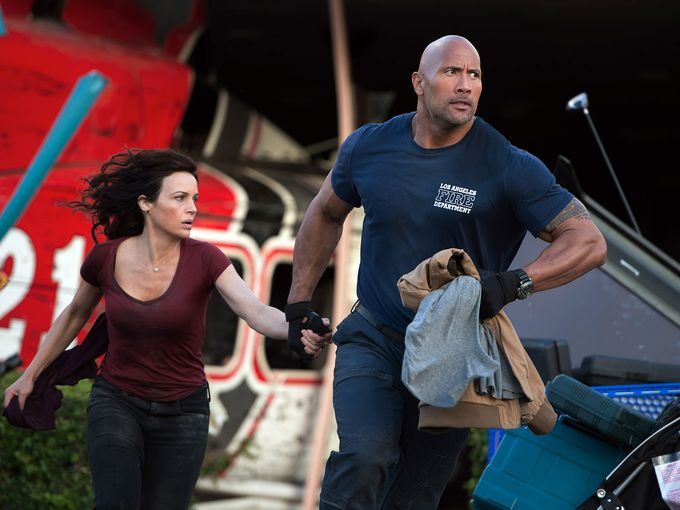 It's his best opening ever outside of the "The Fast and the Furious" franchise, defying critics and seismologists who knocked the exciting film's realism. (Several major North American cities are probably grateful the film isn't totally true-to-life!) 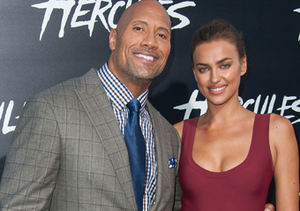 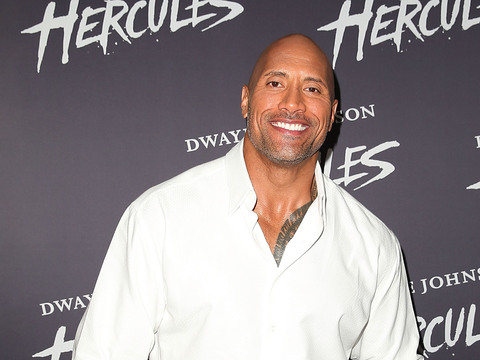 Dwayne Johnson arrived to the screening of "Hercules" in Sydney. 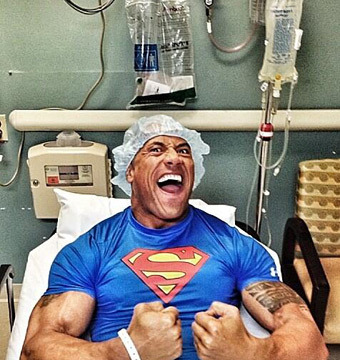 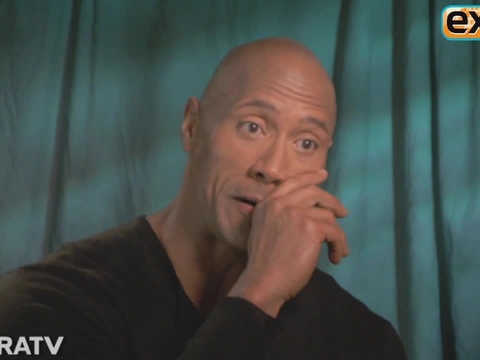 Dwayne Johnson Shares His Secret to Staying in Shape 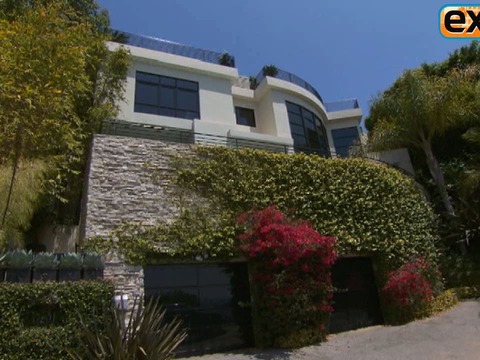 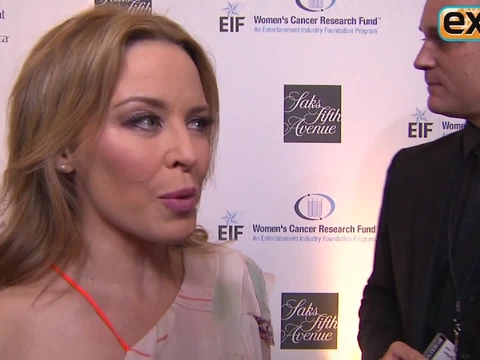 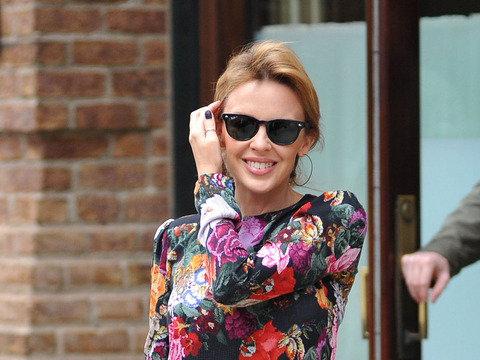 Kylie Minogue was all smiles as she stepped out in NYC wearing a bright, floral…

Selena Gomez Shows Off Her Beach Body in Miami 9