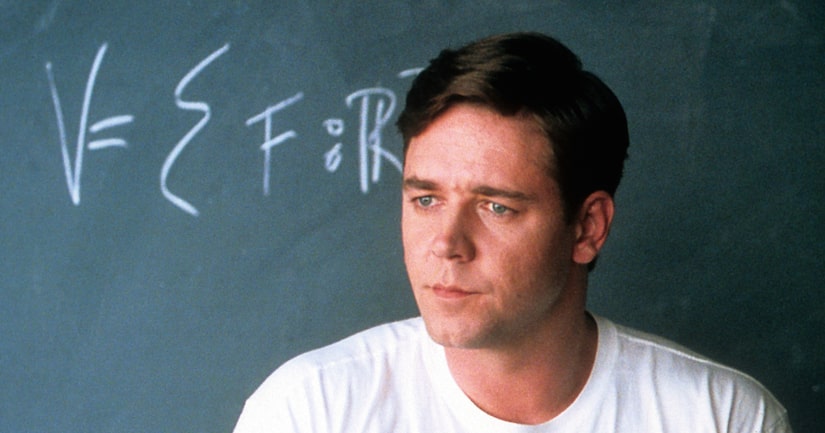 Russell Crowe has tweeted that he is "stunned" to learn of the deaths of famed mathematician John Nash, 86, and Nash's wife Alicia, 82, in a tragic car crash on the New Jersey Turnpike yesterday.

Crowe played John and Jennifer Connelly played Alicia in the acclaimed 2001 film "A Beautiful Mind." Both were nominated for Oscars, with Connelly winning. Crowe won a BAFTA and a Golden Globe for his performance.

The Nashes were in a taxi traveling south on the turnpike following a return flight from Norway when their driver lost control of the vehicle while passing another car, striking the guardrail. Both were ejected from the taxi on impact and died. Neither wore a seatbelt. The driver sustained non-lethal injuries.

John Forbes Nash, Jr., whose schizophrenia was the focus of both the film and the Sylvia Nasar biography on which it was based, was noted for his work in the fields of game theory and geometry. His work has been influential in economics, biology, A.I., accounting, political theory, and other fields. He was a senior researcher at Princeton University, sharing the Nobel Memorial Prize in Economic Sciences with other game theorists in 1994.

Longtime colleague Louis Nirenberg, who had been on the same flight from Norway with the couple, called Nash a "wonderful mathematician" and person. 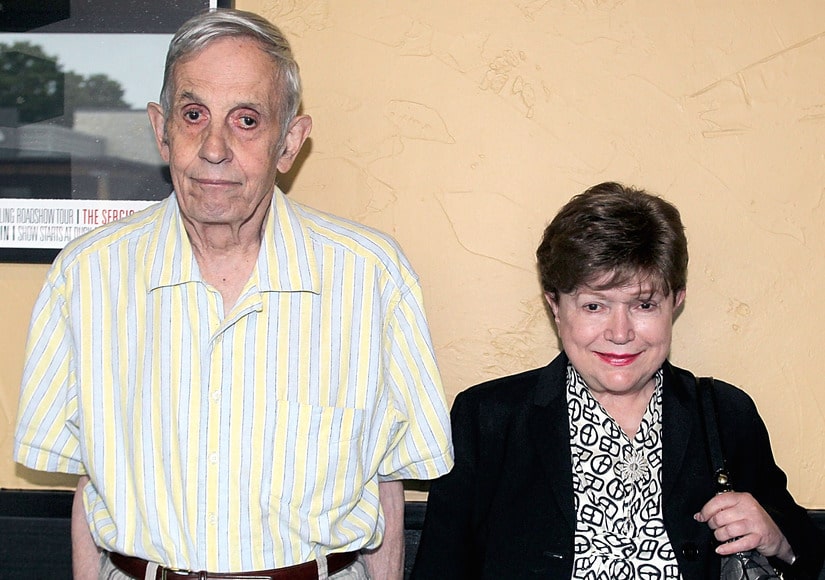 The Nashes, seen at a 2012 screening of "A Beautiful Mind." [Cred: Gary Miller: Getty Images] 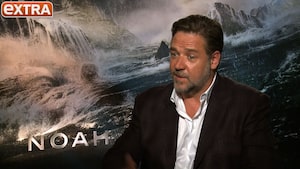 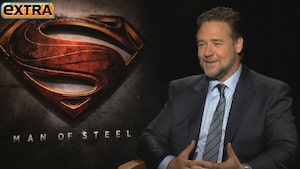 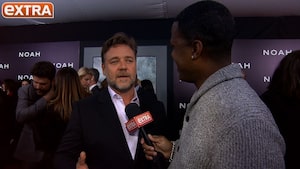