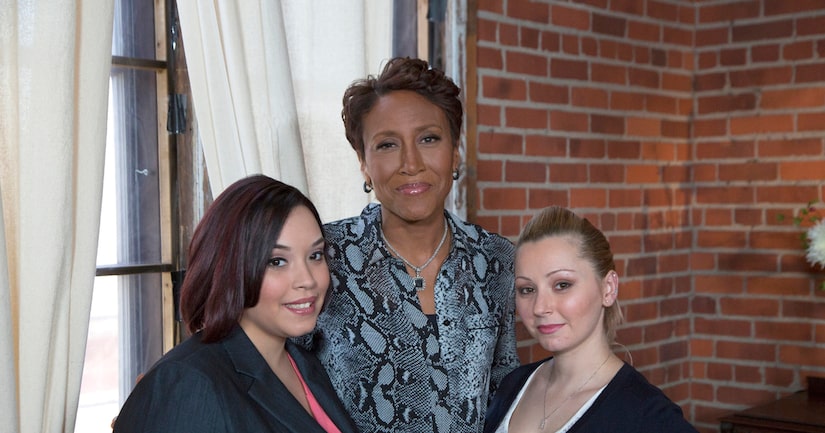 Nearly two years after their escape from a house of horrors, Cleveland kidnapping survivors Gina DeJesus and Amanda Berry are ready to speak out.

The women will sit down with ABC News anchor Robin Roberts for their first television interview. The network released the first photo (see above) from the interview on Monday.

DeJesus, Berry and fellow victim Michelle Knight were held captive for nearly a decade by kidnapper Ariel Castro. Berry gave birth to a daughter by Castro while imprisoned in his home.

Their remarkable story will air in a one-hour special edition of “20/20” on Tuesday, April 28 at 10 PM. Portions of the interview will also air on “Good Morning America.”

DeJesus and Berry are also sharing the story of their captivity and original diary entries in a new book called, “Hope: A Memoir of Survival in Cleveland.”

Until now, Knight has been the most vocal about her experiences, talking with Dr. Phil and releasing her own book, “Finding Me: A Decade of Darkness, a Life Reclaimed: A Memoir of the Cleveland Kidnappings.” 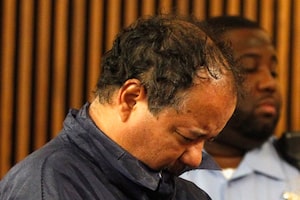 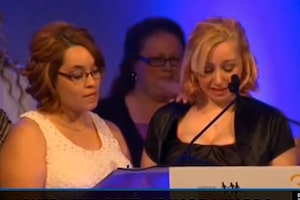 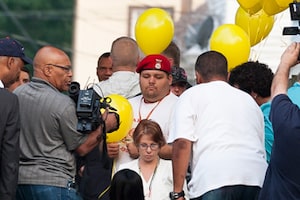