As usual, big, BIG things happened this year at the 2015 MTV Movie Awards.

Amy Schumer brought her wickedly funny self to the Nokia Theatre stage where no one was safe from her side-splitting sense of humor joking, "Half of you don't know who I am and half of you think I'm Meghan Trainor."

As the first winner of the night for "Best Female Performance in "The Fault in Our Stars," Shailene Woodley also received the "Trailblazer Award" and gave an emotional speech dedicated to the book's author, John Green. "Magic Mike XXL" co-stars Channing Tatum, Matt Bomer, Adam Rodriguez, and Joe Manganiello danced on stage before presenting the "Best Scared-as-S*** Performance" award to Jennifer Lopez for the thriller "The Boy Next Door." 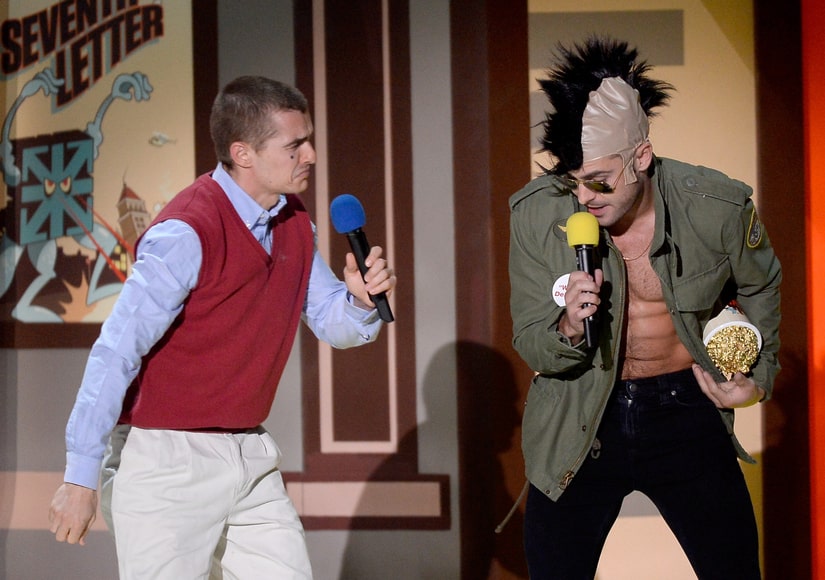 Zac Efron showed off his hot shirtless body while accepting the award for “Best Onscreen Duo,” along with partner in crime, Dave Franco, for their hilarious comedy “Neighbors.” Zac and Dave dressed up as their Robert DeNiro characters from the movie and got a little too handsy with one another during the moment. Zac also won “Best Shirtless Performance” for the second year in a row.

Robert Downey Jr. got a superhero-worthy intro from Chris Hemsworth, Chris Evans, Scarlett Johansson, Jeremy Renner and Mark Ruffalo as they praised the actor before he appeared to received the MTV “Generation Award.” "Thirty-four years have passed since the birth of MTV. I've grown up. I've struggled. I've failed. I've succeeded. I've partied way too much," Downey said during his speech. "Dream big. Work hard. Keep your nose clean. Be of service. And in any way you can, define your generation."

He also debuted an exclusive clip from “Avengers: Age of Ultron,” which hits theaters May 1.

Fall Out Boy brought the house down with a live performance from their smash sixth album, “American Beauty/American Psycho.” Charli XCX also electrified with "Doing It" alongside Tinashe and Ty Dolla $ign, who performed his hit single "Drop That Kitty."

The MTV Movie Awards will air on Sunday at 8 p.m. E.T. from the Nokia Theatre in Los Angeles.

Full list of nominees and winners as they come in for the 2015 MTV Movie Awards:

Movie of the Year
“American Sniper”
“The Hunger Games: Mockingjay – Part 1″
“Guardians of the Galaxy”
“Gone Girl”
“The Fault in Our Stars”
“Boyhood”
“Whiplash”
“Selma” 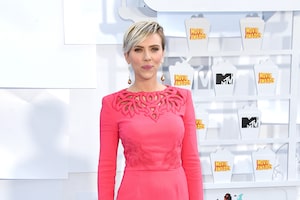 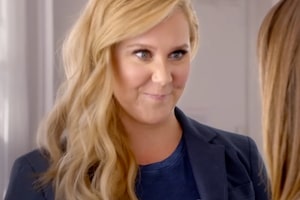