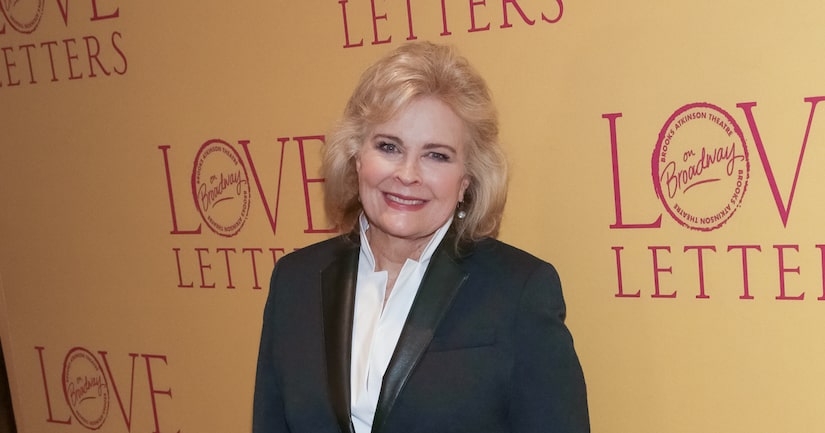 Candice Bergen didn't shut down when Matt Lauer probed her on hot topics like her weight and body image during a recent “Today Show” interview, she even revealed how many plastic surgeries she's had!

The 68-year-old star disclosed she went under the knife twice, once getting her eyes done when she was 41 for her role on "Murphy Brown."

“Then the next year I had some bands under my neck because they were catching the light,” the Emmy award winner said and then joked. “I don't know if you noticed, but television lighting is rather harsh.”

The Emmy winner was on the show to promote her new memoir, “A Fine Romance,” which recently made headlines for an excerpt that said she lives to eat and doesn't care that she's fat.

"It was a scant reference on page 150 or something. I was just saying, I don't enjoy eating lunch with some women who only have kale," Bergen explained to Lauer. "I just find it limiting. I'd rather not go on, if that's what I have to eat to fuel myself.” 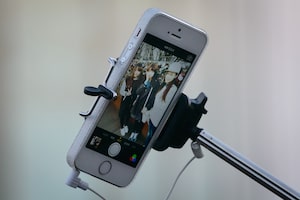 Is Our Obsession with Selfies Fueling a Demand for Plastic Surgery? 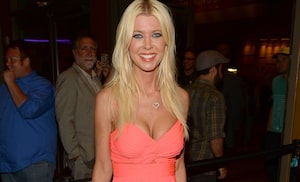 Stars Who Have Had Plastic Surgery 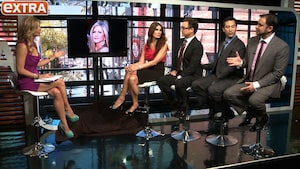 Get the Latest Plastic Surgery Secrets!