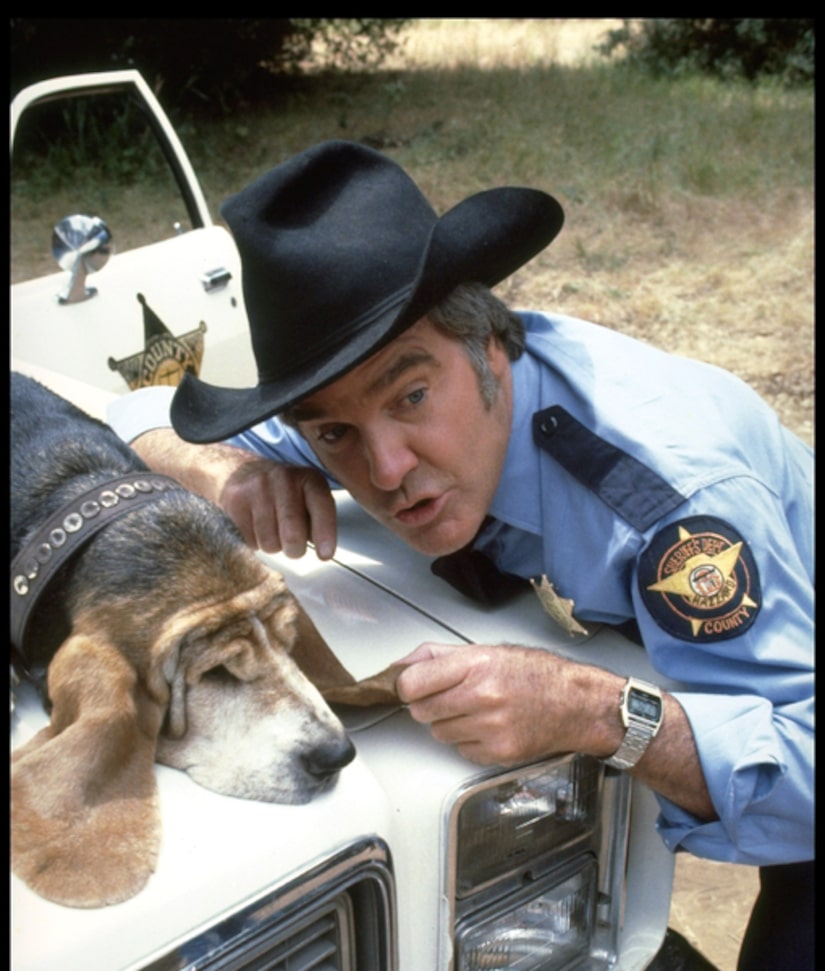 James Best, who portrayed the right-hand man of Hazzard county's corrupt commissioner Boss Hogg, died June 6 at the age of 88 in Hickory, North Carolina after a brief illness and complications from pneumonia, reports The Charlotte Observer.

Best was born Jewel Franklin Guy in Powderly, Kentucky, on July 26, 1926, according to his website. After his mother's death in 1929, he was sent to an orphanage before being adopted by Essa and Armen Best. While serving in the US Army Air Corps, Best got interested in theater and later moved to New York, then Los Angeles to pursue acting.

In 1986, Best married actress Dorothy Collier, who survives him, along with their son Gary, daughter JoJami and daughter Janeen.

"Jimmie," as he was referred to on his website, was an animal lover. In lieu of flowers, fans are asked to make donations to any local humane society. 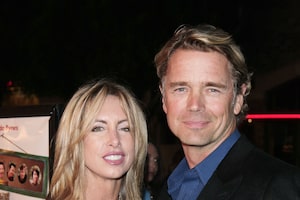 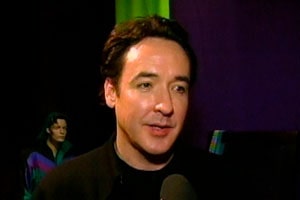 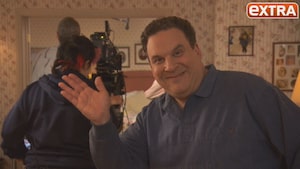 It’s a ‘80s Flashback on the Set of ‘The Goldbergs’