“Extra's” Charissa Thompson showed off a super-chic, shorter 'do for spring and let cameras follow her along to Nine Zero Salon in Hollywood for the big cut. Take a look!

“I've changed my hair more times than Kim Kardashian has taken selfies,” joked Thompson about her ever-changing hairstyles, but there's a good reason for them.

Thompson has been wearing wigs lately because she shaved part of her head in support of her niece who has a brain tumor and had to do the same for a procedure.

Instead of going with the traditional bob cut that everyone is rocking these days, Thompson wanted to take it a step farther and go for a longer pixie cut with a little edge.

The cut is also easy to style in different ways by simply tucking it behind the ears for a more polished look or flip it the other way for a messy feel. 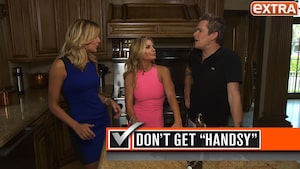 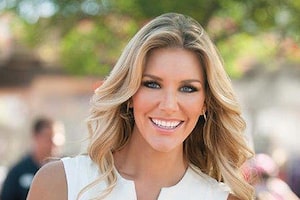 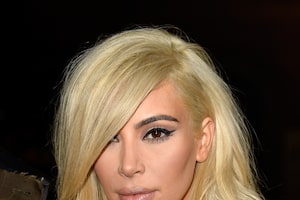