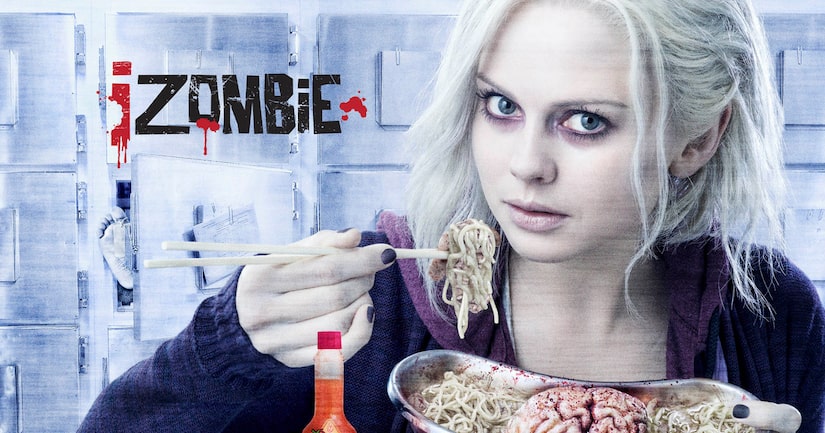 The CW's “iZombie” is all about a crime-fighting, brain-eating twentysomething who happens to be undead.

Rose McIver stars as Olivia “Liv” Moore, who was scratched during a college party. To keep herself from going full zombie, she gets a job at a morgue and starts eating brains!

Her new diet comes with side effects… like absorbing people's memories, a skill she eventually offers to the police to help solve murder cases by telling them she's a psychic.

ExtraTV.com joined the press for a tour of the set in Vancouver and a sit down with Rose.

Q: Is the Liv in the TV show anything like the one from the graphic novels?
RM: Her character is brought into this show… she doesn't take too much bulls**t from people, she is vulnerable, but she's not a pushover in any sense. She's not a damsel in distress. She is a bit of a worrier and dealing with something that hopefully no one in the world is dealing with. I think that the comics established something so wonderful and we wanted to draw something from that as much as we could.

Q: What are the benefits of eating brains?
RM: Depending on the brain she eats, it can be that person's languages or accents or interests… she has flashes of what happened to them so she is able to solve this crime ideally, but part of that is incorporating some of their characteristics into her day to day life… each episode has the ability to explore that so the poor writing department had us pitching ideas like crazy, like, 'When does she eat a musical brain?'

Q: What kind of brain are you really hoping to eat?
RM: Somebody who lives at a spa and gets massages all the time, and gets waited on hand and foot…

Q: How does Liv get away with her pale, undead look?
RM: Her family understands she went through a trauma and witnessed this massacre on the boat… Liv has embraced this as her new look. She doesn't try to dye it or hide it. This is who she is now. Yes, there are a few snarky comments made by people we meet in the script that allude to her coloring, but we play it off as humor rather than investigate it too much.

Q: Does her look change after dining on some brains?
RM: The only thing that does is around the eyes, it gets darker and redder, and [I have] CGI contacts… You also see more prominent veins.

Q: The team behind “Veronica Mars” is also involved in “iZombie.” Do you see similarities and are you worried about being compared to Kristen Bell?
RM: They want this to be something that has a lot of drama and suspense, and these interesting and unraveling plots, but always with a gleam in the eye… even when something is incredibly dramatic, I do tend to find the comedy in it… I'm such a fan of Kristen's. It is an honor to even be put in that ballpark, so I would only take that as a compliment. With our show, we have our own spin and our own ideas… but we are not trying to mirror ['Veronica Mars'], we are trying to do our own thing. 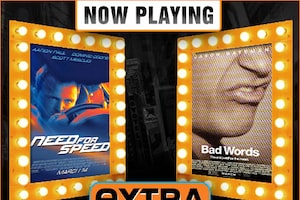 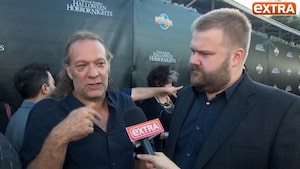 'Walking Dead': Find Out What Zombies and Rotisserie Chicken Have in Common!