Kim Kardashian showed off her plump lips on Instagram, and the pic seems to shoot down the gossip about fillers.

Kim K's selfie shows off her fuller-looking pout, giving credit for it to her lip liner, saying it's "on fleek." While Kim is busy showing off her lips, her husband Kanye West is showing off the rest of her. Literally.

West tweeted pix of Kim's naked photo shoot for her E! reality show, "Keeping Up with the Kardashians," with the caption "Swish."

West congratulated himself for having such a hot wife...

Then congratulated Kim for her show's season 10 premiere... 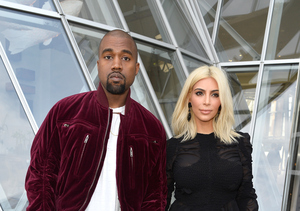 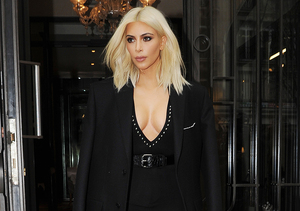 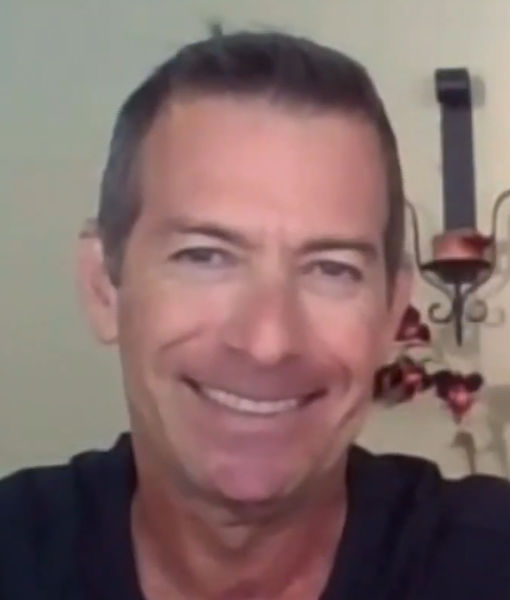 COVID-19 Survivor Gregg Garfield on His Battle with the Virus: ‘My Immune… 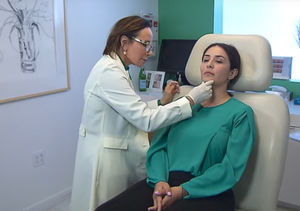 How to Get a Defined Jawline 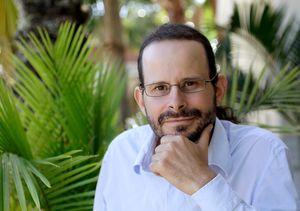 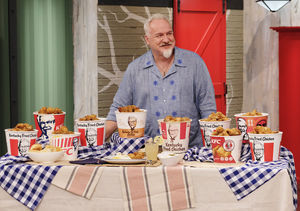 Can the Coronavirus Be Transmitted Through Water? 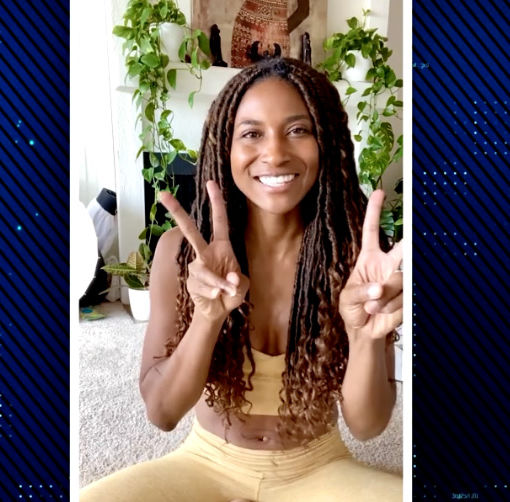 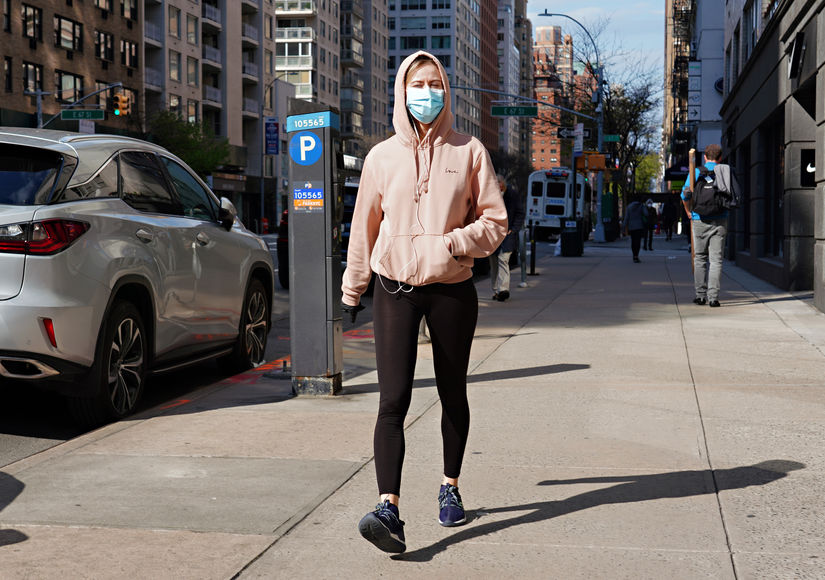 Having Crazy Dreams During COVID-19 Pandemic? Find Out Why!