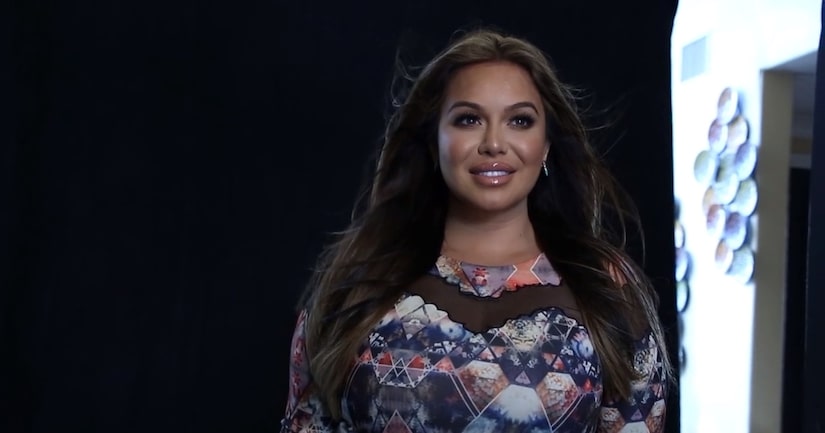 Singer Chiquis, the eldest daughter of late singer Jenni Rivera, graces the April cover of Latina magazine, and "Extra" has a behind-the-scenes look at the singer's photo shoot!

Check it out, and grab the issue when it hits newsstands on March 10!

"Extra" also sat down with Latina magazine Director of Content Shirley Velasquez who chatted about the photo shoot for the cover, and about Chiquis' relationship with her mother in the weeks before her death. Watch!

Head over here for more from Latina magazine.