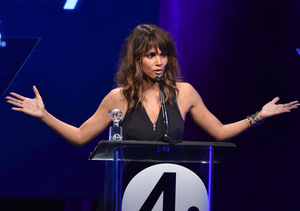 Berry received the Creative Conscience Award for her work with the Jenesse Center, a program that helps women escape domestic abuse.

Berry explained to “Extra’s” Terri Seymour, “Domestic violence is a tough cause. It's very hard to get people motivated to care about battered women. People seem to think… if they left this would be over, but it's not that simple.”

Other celebrities honored at the gala included:

Unite4:good foundation will auction off a 1936 Lincoln formerly owned by Howard Hughes. Proceeds to benefit the foundation. The auction will go live Monday on unite4good.com.

For more information on the Jenesse Center, visit their website and Facebook page. If you or a friend needs help, please call the confidential Jenesse hotline at 1-800-479-7328. 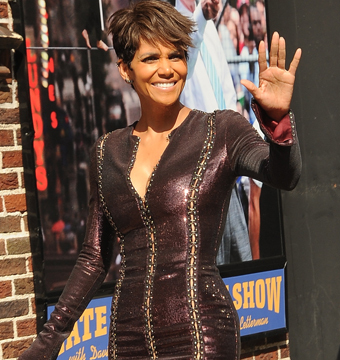 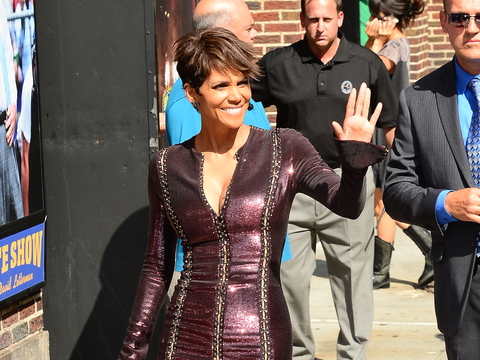