Model Robyn Lawley has been lauded as the magazine's first featured plus-size model, but that label received backlash from many online, saying size 12 shouldn't be considered "plus size.” Read some tweets here. 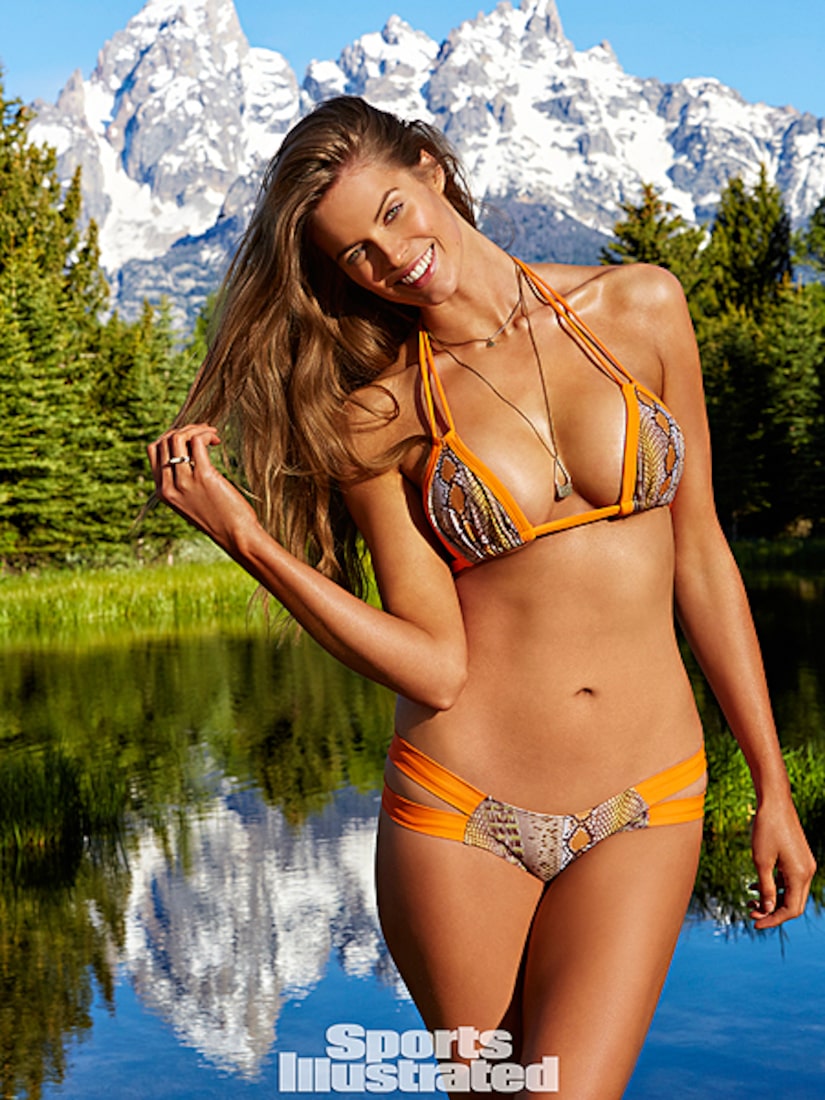 The Australian beauty is 6'2" and a size 12, which is healthy for her height and average among women in the US, where the most common size is a 14.

Lawley opened up about her struggles to be accepted in the modeling industry on the “Today” show, saying, "On the runway it's mainly a size 0 to a size 4, and I am like triple the size of these girls.”

She continued, "When I first started, I really had an immense hate for my body. I held it really accountable for holding me back. And I just felt disappointed, you know, I was like, 'Why didn't I get a skinny body?' [This is] such a feat and I'm really happy and I'm so thrilled with Sports Illustrated for using me."

On Facebook, Lawley also addressed the controversy on Friday, writing, "Chatting with the @todayshow today about @si_swimsuit kudos to @mj_day I'm with everyone there that's [sic] it's ludicrous to call me plus size and I've stated that publicly pretty much every step of the way, of my career, si_swimsuit are at the forefront of embracing women of a variety of sizes!”

She added, “They've been doing that from the beginning and they have not once called me plus size, it's about time we forgo labels and embraced size diversity in the fashion world and mainstream media!!! #loveyournaturalsize.” 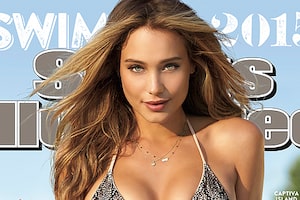 Is This the Hottest SI Swimsuit Cover of All Time? 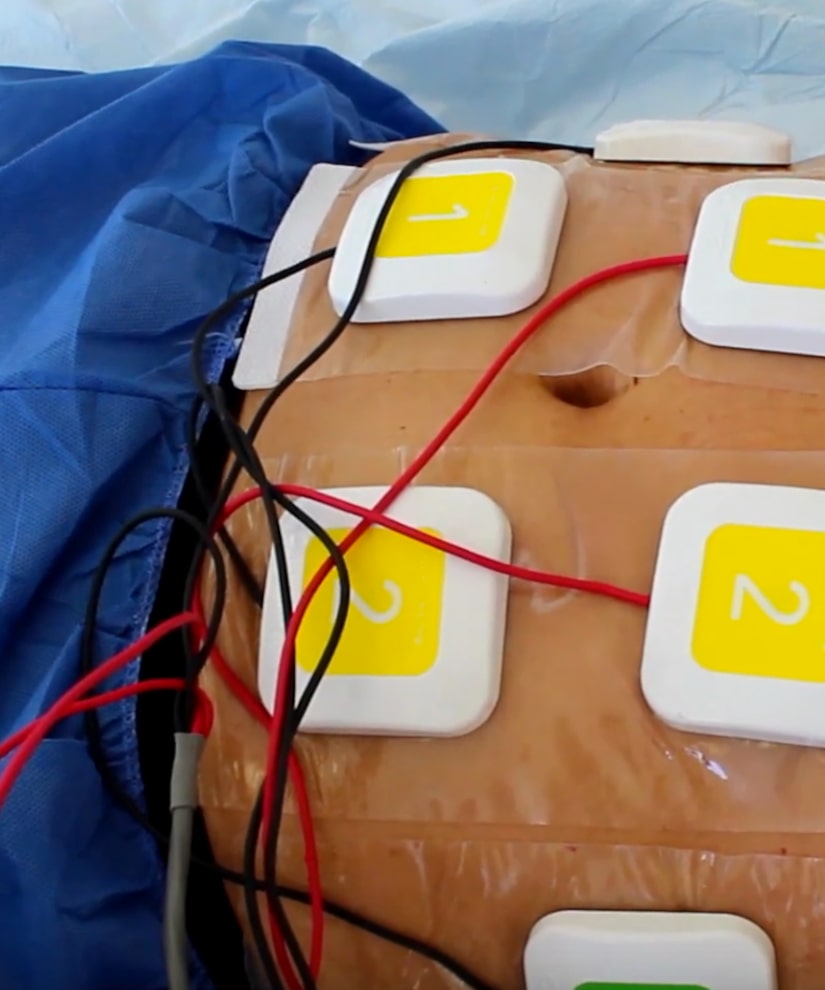 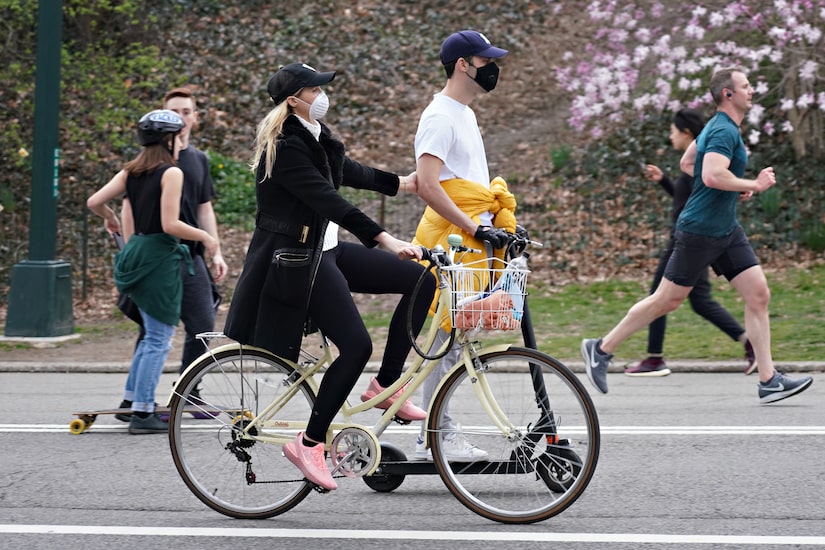